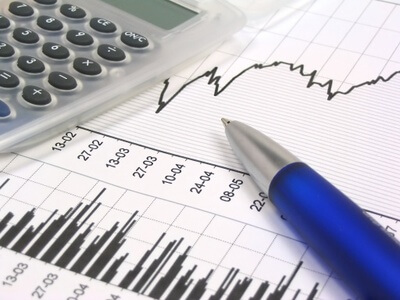 Transenterix Inc (NYSEAmerican:TRXC) reported that the firm has finalized a deal with Great Belief International Limited to develop the SurgiBot System towards international commercialization. The SurgiBot System marks as the single-port, robotically improved laparoscopic surgical platform advanced by TransEnterix.

TransEnterix reported that the deal transfers ownership of the SurgiBot System resources, while the firm retains the alternative to co-distribute or distribute the SurgiBot outside of China. Upon closure of the transfer of all SurgiBot assets, Great Belief will have the System made in China and get Chinese regulatory nod from the China Food and Drug Administration, while entering into a countrywide distribution deal with CSIMC for the Chinese segment.

Being the leading medical device distribution firm in China, CSIMC will assist Great Belief increase the commercial prospect of the SurgiBot System in the Chinese industry, and enhance post-sale services to hospitals in China. The firm keeps the right to market the SurgiBot outside of China post manufacturing has been done and the required regulatory nods have been obtained.

The deal offers the firm with proceeds of minimum $29 million, of which $7.5 million is projected to be recorded by the close of December 2017 while $7.5 million is anticipated to be received by the close of March 31, 2018, which comprises an equity investment of $3 million in TransEnterix common stock at $2.33 a share, a 10% increase to the closing rate on the date which the deal was executed. TransEnterix reported that the remaining $14 million, exhibiting minimum royalties, will be compensated starting on the earlier of five years or receipt of Chinese regulatory nod.

Todd M. Pope, the CEO and President of TransEnterix, reported that the association reported with GBIL will enable them to develop the SurgiBot System toward international commercialization while considerably lowering their required investment and simultaneously using ‘in-country’ production in the world’s most populous nation.