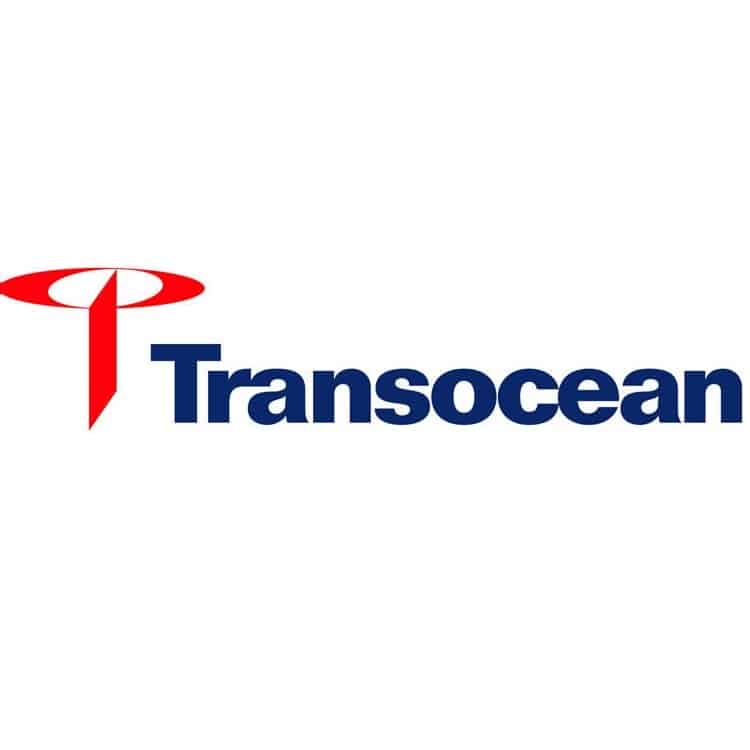 Transocean LTD (NYSE:RIG) succeeded at securing a multi-million-dollar litigation victory and that was in line with a lawsuit that was filed by Eni which happens to be an Italian oil company.

A person familiar with the matter said, “In the case against Eni’s subsidiary, ENI US Operating Co, Transocean was represented by a global law firm, Hogan Lovells. The litigation arose out of a five-year drilling contract between Transocean and Eni for the Deepwater Pathfinder drillship hired by the Italian oil company for drilling operations in the Gulf of Mexico.”

Transocean’s fleet status report brought it to the limelight that Eni was a party to the deal for a number of years before it finally resolved to repudiate the contract for the Deepwater Pathfinder drillship.  Transocean in retaliation proceeded to make a contestation of the termination through legal means. It was determined to recover most of its lost profits.

It was on Monday that a Maritime Executive went ahead to publish an article that brought out several crucial issues to the limelight. According to it, Eni started plotting on the lawsuit back in 2013 and apparently the drillship was taking a much longer period than was expected. The lengthy repair period was grueling since that was the moment it was expected to be of great service to the company. Eni asserted that the long repair periods were not favorable since the vessel’s equipment continued to be worn out.

Eni has been firm on its quest to obtain $149 million for damages it alleges Transocean caused it. On the other hand Transocean was insistent that it wanted its outstanding invoices paid in good time. It wanted it to align to the natural end date of the contract and the court document that bore the final judgment brought out a number of issues.

It was a document signed by Alfred H. Bennett who is a U.S. district judge and it sought to compel Eni to compensate Transocean with about $185.7 million for damages which was at the same time to cover the pre-judgment interest.