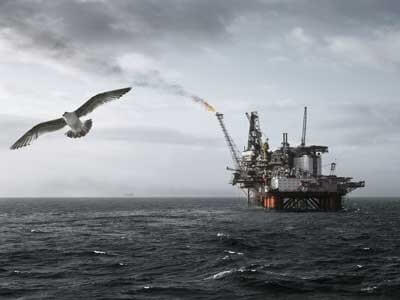 Dallas, Texas 05/19/2014 (FINANCIALSTRENDS) – Triangle Petroleum Corporation (NYSEMKT:TPLM) has announce that it has now acquired the Williston Basin properties for $120 million. The company announced that Triangle USA Petroleum, its 100% y-owned E and P subsidiary, has now entered into 2 separate definitive-agreements to buy Williston Basin properties, and has received the bank commitments for 100 percent of financing of these acquisitions, including the new senior secured 2nd lien term-loan facility. It signed 2 separate definitive-agreements to but around 46,100 net acres in the contiguous area of the Williams County, ND and the Sheridan County

This property has 1,175 Boepd of its current production and 4,450 MBoe of net-proved reserves with the PV-10 value of around $110Million that based on the internal estimates as of 30 April. The total consideration was around $120M, net of the estimated purchase-price adjustments and the sale of the acquired saltwater-disposal well to the Caliber Midstream Partners. The Company has operated as well as non-operated leasehold-positions in Williston Basin. It is running the 1+ rig drilling program, which is 1 rig- Xtreme 7, that is contracted full-time and is drilling around 1 well per month. The Company is focusing its drilling program on the core North Dakota acreage that is located in McKenzie and in the Williams Counties.

As of 31 March 2012, it has participated in drilling of 101-gross and non-operated wells, including its 66 producing wells & 35 wells in different stages of permitting, drilling/ completion. Triangle Petroleum Corporation (NYSEMKT:TPLM) is an exploration & a production company , that is focused on development of the unconventional shale oil and the natural gas-resources that are in the Bakken Shale and in the Three Forks formations located in the Williston Basin of North Dakota as well as in  Montana. As of 31 January 2012, it owned almost 83,000 net-acres in McKenzie and in the Williams Counties.