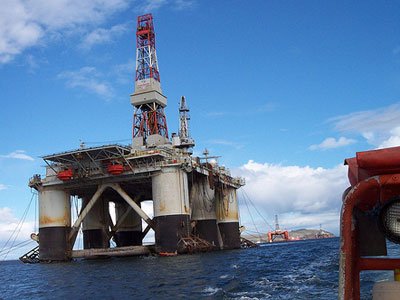 The company reported significant increase in its oilfield services related expenses and depreciation and amortization expenses during 3Q15, which accounted for $103.43 million out of $140.85 million in total operating expenses. Oilfield services and depreciation and amortization expenses were $47.76 million in aggregate during 3Q14 and total operating expenses were $71.38 million.

Triangle also reported to have inked amendment agreements pertaining to its credit facility for TUSA and RockPile, in an effort to boost available borrowings under those facilities.