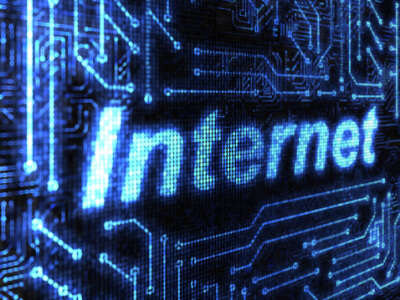 Tucows Inc (NASDAQ:TCX) posted its financial report for the third quarter closed September 30, 2017. Elliot Noss, the CEO and President, expressed that this was another remarkable quarter for both their present and their future.

As for the present, Q3 2017 was another record quarter with revenue of $85 million. For the imminent period, all company’s business units took measures in the right direction. The integration of their domain name platforms is advancing well. Ting Mobile sustains to grow its reputation and customer base. Ting Internet is performing well and expanding quickly. Noss added that he is extremely proud that they can make such considerable investments in customer acquisition, people and infrastructure without stepping down on topline growth.

Tucows reported that net revenue for Q3 2017 came at $85 million compared to $49.1 million for the same quarter of 2016. Net income for Q3 2017 stood at $3.4 million compared to $4.7 million for Q3 2016. Adjusted EBITDA in the reported quarter jumped 9% to $9.4 million over Q3 2016.  The jump in adjusted EBITDA was mainly the outcome of the Enom acquisition in January 2017 and, to a continued growth in the firm’s incumbent Domains business. YoY growth in adjusted EBITDA was adversely impacted by two elements that benefitted Q3 2016.

Ting Mobile obtained a cost drop from its network suppliers in development of permanently passing the drop on to clients. In addition, the firm posted a setback of an overachievement bonus accrual of in Q3 2016 that was not reiterated in Q3 2017. These one-time incidences inflated adjusted EBITDA by over $0.9 million in third quarter 2016.