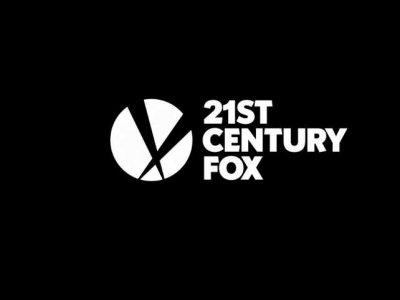 With a reach of almost 1.5 billion subscribers in over 100 local languages, the company will act as the Official Presenting Media Sponsor and will offer wide exposure for the 2014 Special Olympics USA Games crosswise its United States’ channels that comprise FOX Broadcasting, National Geographic Channel, FOX News Channel, FOX Sports, FX, FOX Business Network and 28 local stations, in addition to FOX Sports 1 that will telecast a 60 minutes recap special.

As Presenting Media Sponsor of the 2014 USA Games, Twenty-First Century Fox Inc (NASDAQ:FOXA) has committed to media contact crossways its cable and broadcast systems in addition to its local stations, most particularly WNYW and WWOR in NY and WTXF in the city of Philadelphia.

James Murdoch, Twenty-First Century Fox Inc (NASDAQ:FOXA)’s deputy chief operating officer, has sold around 18.5% of his equity stake in the media firm in a deal priced at $15 million.