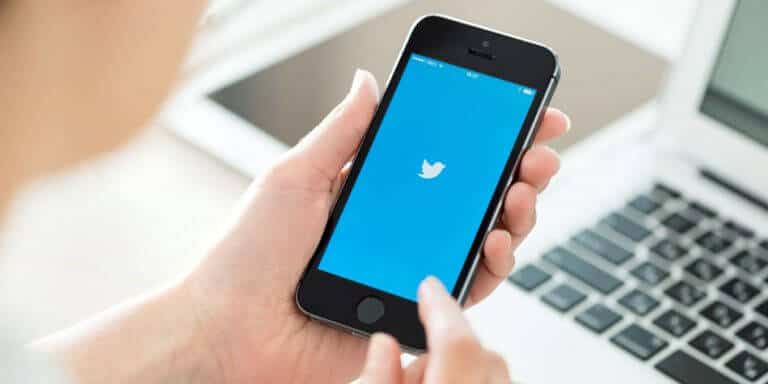 Twitter Inc (NYSE:TWTR) is back to profitability and making money now. In the last quarter, the social media giant made profit of $61 million.

Because of the turnaround, it is therefore not a surprise that the company is starting to hire again. This is coming after some years of reducing headcount. During the company’s first-quarter earnings call, the executives announced that there is a plan to grow the workforce by between 10 to 15% in 2018.

This means that the company may reach 3,800 workers by the end of 2018. This is the most that the company has had since 2016. Just after the 2016 fall, the company instituted a massive layoff plus other downsizing initiatives. Some of these initiatives include closing Vine and selling off some of its developer products. In 2015, the company also laid off employees in 2015.

Employing more people is not always better but is a good indication that the company is doing well financially and exploring growth avenues. The company will be hiring in all areas.

Recently, Alphabet Inc Class C (NASDAQ:GOOG), the parent company of Google recently employed over 5,000 workers in the last quarter. This is way more that Twitter’s whole staff. Twitter is way smaller than many other tech giants in the Silicon Valley.

Twitter recently reported profitable second quarter results and surpassed Wall Street predictions for revenue as well as monthly active users. This was partly because many advertisers from Asia and the United States embraced the video ads. The company’s shares went up 13% to trade at $34.40 in pre-market trading. The social media giant, which has its headquarters in San Francisco has been working on growing its user base as well as ad business globally.