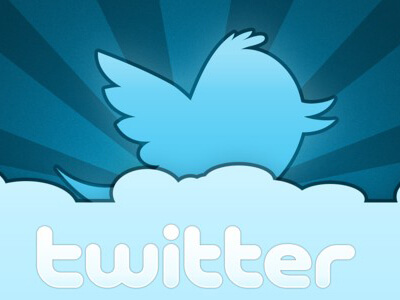 Dallas, Texas 04/21/2014 (FINANCIALSTRENDS) –  Twitter Inc (NYSE:TWTR) has announced that it will move into mobile-based services with exclusive apps. The key factor with these apps would be the fact that they would install ads. Many of these ads were already in the testing session and are now to be launched.

Twitter Inc (NYSE:TWTR) has will have a card format which will collapse and expand. These will now bring in additional ad-purchase features and will be part of a platform where different developers and third parties to can be published.

Twitter already has a business model in Facebook’s ad-based revenue earning stream to duplicate. Facebook has simply opened it arms to developers who already are on or in the process of becoming part of App Stores as well as Google Play.

Currently Facebook has ads installed in apps and recorded downloads in the region of 345 million each year. The already successful ad-based revenue now has a new feature addition, in the form or video-based advertisements as well.

Currently, twitter has been testing its various apps such as Spotify as well as top Japanese mobile game platform Gree. It is also known to offer additional targeted advertisement products where these will now be combined with the services provided by MoPub.

Twitter Inc (NYSE:TWTR) will now await to see its new ad-based revenue earning model work, so as to see higher returns as well as surge in the number of Monthly Active Users.