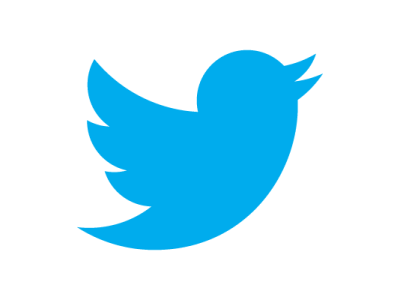 Despite hitting out life-time low, the stock of micro blogging site, Twitter Inc. (NYSE:TWTR) was regarded as “overpriced” by Barron in one of its recent most article. The article read, “Twitter trades at a big premium to other Internet stocks based on its price/sales ratio, and its user growth is slowing. Twitter appears to be a long way from profitability, based on conservative accounting that properly treats as an expense its massive stock-based compensation to employees.”

The article further mentioned that the stock price could further down slide towards $30 levels, from its previous close of $39.02. The article also regarded its U.S. user base of 57 million as “plateauing” despite Twitter’s constant efforts to make its platform more appealing.

Struggle to Grow User Base:

Twitter Inc. (NYSE:TWTR) recently reported that its membership reached to 255 million users during 1Q14 which suggest a year over year growth of 25% as compared to 30% reported during the previous period. However, the Chief Executive Officer of twitter, Dick Costolo said that the company is experiencing signs of accelerating user growth, primarily in the U.S. and he is “tweaking” the company’s product to retain and draw users.