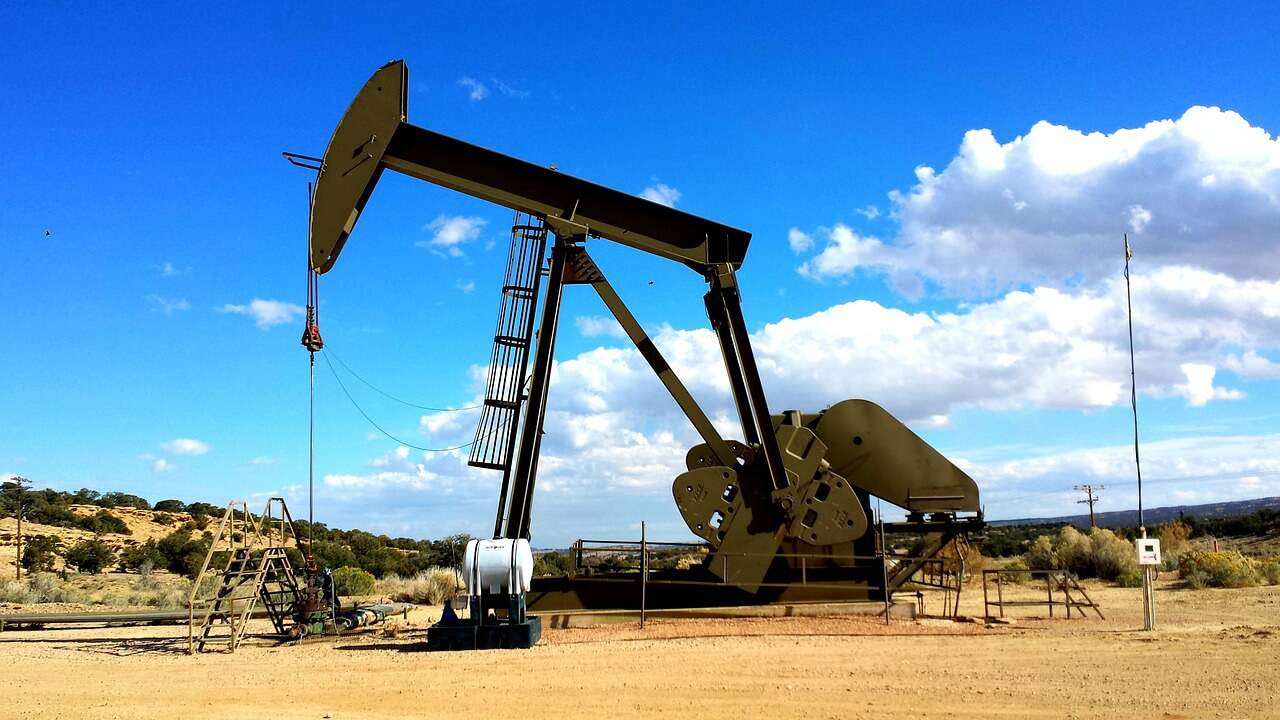 U.S. shale producer U.S. Shale Producer Concho Resources Inc (NYSE:CXO) has agreed to take over rival RSP Permian Inc (NYSE:RSPP) in a deal that will see the later cough $8 billion paid in stock. The move is expected to cause a wave of consolidation in the quickly growing Permian Basin oilfield.

The proposed deal will be the in a period of five years and adds momentum to producers seeking to expand their drilling activities in the New Mexico and West Texas shale hub. Permian oil extraction is on the rise and currently runs about 3 million barrels per day and scheduled to grow by a further 2 million bpd by the year 2025.

Corporate acquisitions and mergers in the shale patch have been very scares rare since the collapse of oil price in 2014. However, there have been significant land purchases by Oasis Petroleum Inc, Exxon Mobil Corp and others. This is likely to change according to analysts and crude prices are expected to rise above $64 a barrel.

While commenting on the deal, Andrew Dittmar, a senior analyst at PLS Inc said that there is a possibility that the larger and capital-endowed players can their market premium and buy off the smaller Permian producers. PLS Incis mainly engaged in proving data and also tracks mergers and acquisitions in the oil sector.

Some of the smaller companies which are operating in the Permian include Jagged Peak Energy, Lilis Energy, Abraxas Petroleum. According to Dittmar, these targets for acquisition.

The bid by Concho Resources represents 29 percent premium to the closing price of RSP Permian on Tuesday. The price per acre is over $70,000 and is one of the highest ever recorded in the Permian. Concho’s shares dropped 8.3 percent to trade at $143.84 while that of RSP rose by 16 percent.

In 2017, Exxon signed a deal that will see the oil giant pay up to $6.6 billion so as to double its holding in Permian Basin. Oasis Petroleum on the other hand, paid a total of $946 million in stock and cash, which translates to around $46,600 an acre, to gain a Permian foothold.