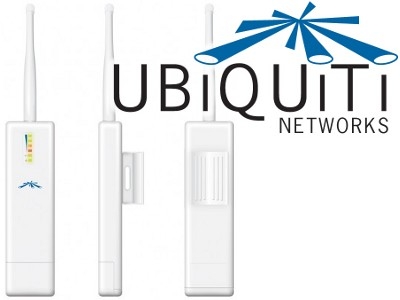 The strong earnings during 1Q14 were primarily driven by growth in Ubiquiti Networks’ core business. The company’s persistence on improving services and increasing investments in innovation and development help boost the growth. The company’s opportunities in the enterprise business as well as the management’s executive abilities must also be factor in for the reported earnings growth.

The company reported close to 111% year over year increase in its total revenue and about 28% quarter over quarter. The total revenue for 1Q14 was $129.7 million. The reported revenue beat consensus estimate of $113 million by 14.8%. The revenue growth was largely driven by increased transaction volumes as well as addition of new services for existing customers. Moreover the strong performances from its Enterprise Technology business also contributed top line growth.

The company also raised its 2Q14 revenue guidance which is estimated to be around $130 to $136 million.