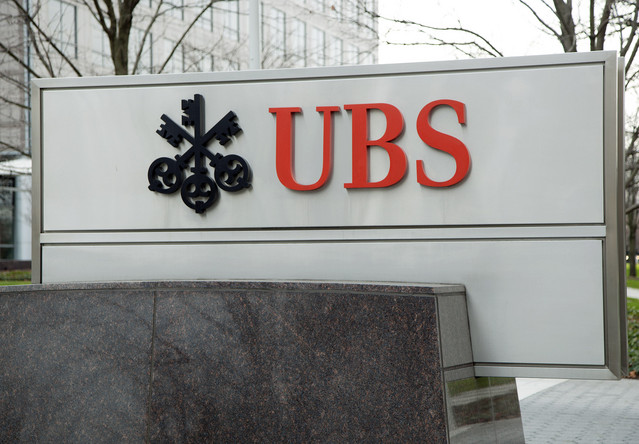 UBS is currently in talks with the SEC to settle some of the serious allegations against them that include the bank scamming investors in several mortgage deals during the time of the financial crisis. The story was first announced by the Wall Street Journal after a series of investigations by their reporters. The SEC is now focusing their investigations on the methods that UBS used to small investors in more than $700 million in finances that are also tied to debt obligations that the financial institution created during 2007. UBS joins the list of financial institutions that are accused of scamming investors and citizens during the financial crisis. It is getting clear that the SEC is trying to end this as soon as possible especially that the state of the economy of the United States is improving.

UBS has already disclosed that they are in discussion with SEC and that the issue is probably going to end this month. Packaging debt obligations were considered to be extremely profitable during the boom of the housing market. However, regulators then found out that these debt obligations have greatly contributed to the financial and mortgage crisis. Many believe that its effects are still apparent where many individuals are still having difficulties paying back the debt for their mortgage until now especially that terms of the mortgage loans weren’t clear from the beginning. This has also resulted in many people losing their house completely. Members of the SEC also believe that UBS and other financial institutions weren’t honest about the interest rates that had to be paid for the mortgages and this is what resulted in many people being in debt.

The SEC is also investigating the role of the former executive of ACA in this deal as he was the collateral manager as well during that time. Robin Alperstein, the attorney for the previous ACA executive, has already explained to reporters that they are going to deny any misleading or wrongful conduct and that they are doing everything they can to contribute to this investigation. It is unknown for now if other financial institutions are accused of fraud in this investigation. For now, the SEC is currently continuing their investigations with UBS and other financial institutions as well due to similar claims. According to experts, this is a great step by the SEC especially that several financial institutions in the United States have been accused of fraud during the financial crisis.