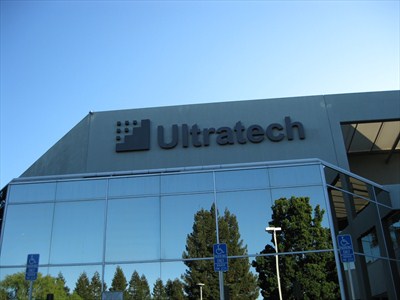 The firm had $299.7 million in cash, short term investments and cash equivalents at end of June, 2013. Working capital was reported at $373.6 million & stockholder’s equity was reported at $14.59 per share.

UTEK had announced that it has received a repeat order from most important outsourced semiconductor assembly and test – OSAT in Asia. The vice president of Ultratech had announced that Ultratech has consistently been maintaining a leading market position over the last decade by delivering terrific production performance with superior cost of ownership solutions and also they look forward to work closely with their customers in the OSAT segment that will support their high volume production ramps.

The company holds 27.73 million shares and 96% of institutional ownership with a market cap of $899.76 million. On Friday, there had been a trading volume of 2.81 million shares of the company while the average is at 268,897 shares per day.