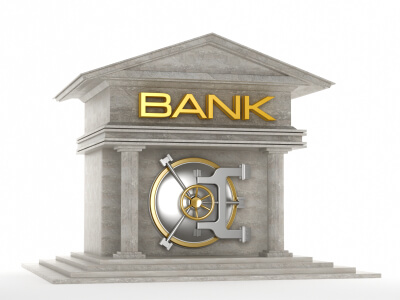 The report showed that the company has reported an earnings of  $0.21 per stock which is lower than the $. 22 it earned in 1Q, 2013. This was not received favourably by investors. This fall was due to a decrease in net income levels and a drop in income for non-interest items.

The overall amount available to stockholders was $187 million. This was 20% lower than 1Q, 2013. The revenues reported by UMPQ were $138 million, which is 0.4% higher than the first three months of 2013. This was due to a rise in interest income

Information on Credit and Capital Ratios