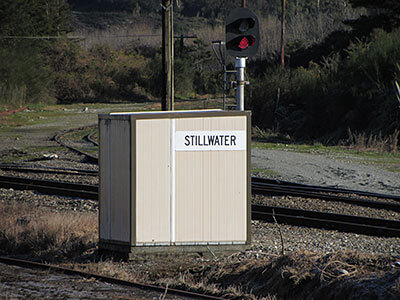 Dallas, Texas 06/26/2015 (Financialstrend) – Stillwater Mining Company (NYSE:SWC) was dealt a major blow on its push to cut costs as weakened precious metal prices continue to weigh in on earnings. Union workers turning down a proposed four-year contract was not something the company expected. The four-year contract could have reduced the amount of money that the workers pockets over the period, substantially helping the company save a lot on the wage bill.

Talks are to resume this Friday as the company tries to reach an agreement with the over 900 workers. Stillwater Mining Company (NYSE:SWC) is trying to prevent episodes of 2004 and 2007 where workers went on strike over labor disagreements.

The union rejected the four-year contract as it did not include any increase in health care with retirement benefits remaining the same much to the disappointment of the miners. Stillwater Mining Company (NYSE:SWC) on its defense maintains the contract if accepted could have changed production incentives allowing workers to make more or less money depending on metal prices and job description.

Union members remain angered, by the way, the company executives received pay hikes, yet the company maintains it does not have the cash to consider the same on their part. With an income of $70 million last year, the workers remain confident that the company is in a position to provide better contracts.

Concerns Over Prices And Competition

Slumping prices for Palladium and Platinum is the biggest challenge facing the company. Stillwater Mining Company (NYSE:SWC) Mining hopes that by initiating cost-cuts it should be able to remain competitive in an industry dominated by companies from South Africa and Russia. CEO, James McMullen, has reiterated that the company is trying to enhance the long-term viability of the mine in Nye and smelter and the refinery complex. The developments are expected to align pay with productivity and prices in the market.