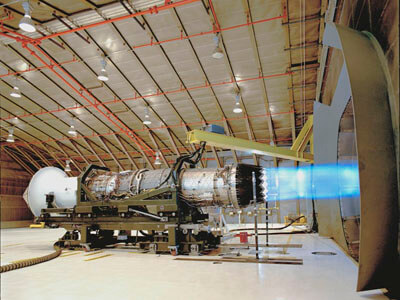 Dallas, Texas 07/22/2015 (Financialstrend) – United Technologies Corporation (NYSE:UTX) is warning that pressures in its aerospace systems and Otis elevators business could have a substantial impact on its earnings heading into year end. The company has already cut its full-year earnings estimates having failed to achieve growth in Europe as expected. The sentiments come just days after agreeing to sell the Sikorsky helicopter business to Lockheed Martin Corporation (NYSE:LMT) for $9 billion.

Weakness in the Otis elevator unit saw the maker of Pratt & Whitney jet engines post 5% drop in sales for the second quarter.  Sales were down as a result of a slowdown in China and Europe with currency conversion also playing a big role as the dollar continues to strengthen against the majors.

After two years of solid growth, United Technologies Corporation (NYSE:UTX) expects its sales to drop by 10% for the year against an initial 10% growth. The change in sentiments is as a result of weaknesses in the company’s unit that supplies parts and systems for commercial, military aircraft. The company is reportedly not shipping as many spare parts and equipment as it had expected.

United Technologies Corporation (NYSE:UTX) main focus at the moment is growing its market share in China and Europe where most of its elevators are located. The spinoff of the Sikorsky units marks the end of the company’s trimming effort according to CEO Gregory Hayes, who intends to trigger growth going forward through acquisitions.

United Technologies Corporation (NYSE:UTX) plans to replace lost earnings from the sale of Sikorsky by buying back shares also seen as an effort of trying to return value to shareholders.