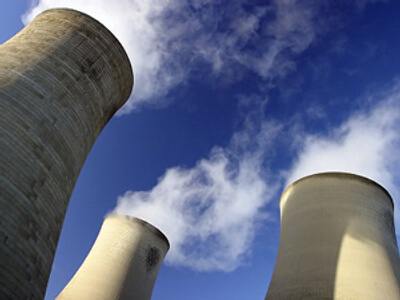 Dallas, Texas 06/29/2015 (Financialstrend) – Uranium Energy Corp. (NYSEMKT:UEC) recovered much of the losses on Friday. The stock lost much market value as the company was accused of violating Section 10(b) and 20(a) of the Security Exchange Act. Another organization ‘TheStreetSweeper.org’ reported on June 18, 2015 that, Uranium Energy Corp. sales report indicated zero sales in the past one year and half. The sole producer for this company was Palangana Mine. Besides, after the sale of its inventory, it is now reporting it has just $152,000 worth of stock remaining.

Earlier the share prices of the stock had soared high, due to $10 million financing. In a press release, the company announced that it closed its public offering of 5,000,000 units, priced at $2.00 per unit. The gross proceeds of the offering resulted in $10,000,000.

Uranium Energy Corp. (NYSEMKT:UEC) offer was sold as per its Securities Purchase Agreements and was backed by two institutional investors.

Uranium Energy is involved in the extraction and processing of uranium concentrates at its Palangana mine in South Texas, and has secured permits to develop Burke Hollow In-Situ Recovery Project.

However, in recent seven quarters, UEC has reported zero sales of the products and at the same time low inventory, leading to allegations of irregularities. The prices of Uranium have been falling since March 2011, after the nuclear disaster in Japan. The shutting down of the nuclear plants also impacted the prices of the metal used extensively in production of nuclear power. However, Uranium Energy appears to be headed towards recovery on Monday.