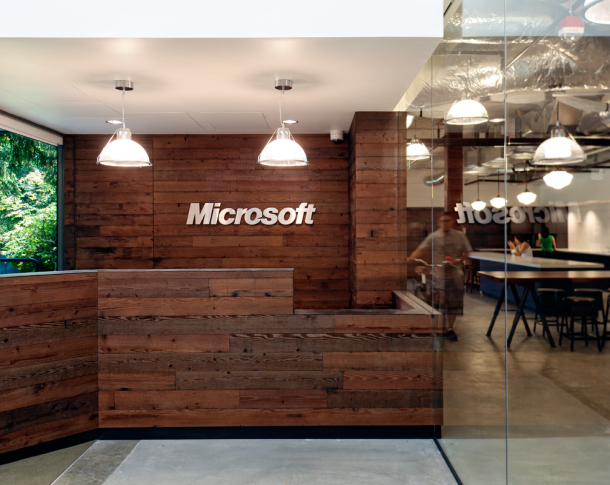 The federal officials are now thoroughly taking a look into the matter in which a number of allegations have been imposed on Microsoft for bribing a number of software deals to foreign companies. The lawyers from the side of the US Justice Department and other related bodies are also taking into account the allegations that were placed by a former Microsoft Employee. Moreover, they are also looking into the personal and political relationships of the company with a number of resellers as well as consultants in the countries like Romania and Italy.

The officials are of the view that still the investigation is going through the preliminary phases and till now the government hasn’t accused the companies involved in the matter of any bribery. Furthermore, these investigations can also end without the imposition of any sort of charges on all the companies and individuals involved in the matter. A spokesperson from the side of the justice dept. has denied to make any sort of comments on the issue. The companies, VC, John Frank, said that like all other companies that carry out operations all over the world, we also come to receive allegations of misconduct from the side of the employees and the business partners. He had also added that the company has always been willing to co-operate with all the inquiries carried out from the side of the government.

This probe is just one of the many that have been conducted in lines to The Foreign Corrupt Practices Act, which is a law that had been made in the year 1977 in lines to which the US companies were never to be allowed to engage in any form of bribery with foreign companies and officials. Moreover, the cases and allegations that have been placed in the past have managed to generate a penalties of about $ 2 billion. The allegations which have made presently are coming from the side of a Chinese tipster, who passed on all the information to the US officials. The allegations that have been made in China were also subject to an internal investigation that had been conducted in the year 2010. The investigation had been carried out by an outside law firm, which concluded that no sort of evidence had been found in terms of the wrongdoing. The companies themselves prefer to spend millions of dollars in terms of investigating the involvement of their workers and officials in the cases. It will take some time for the government officials in terms of making the final report.