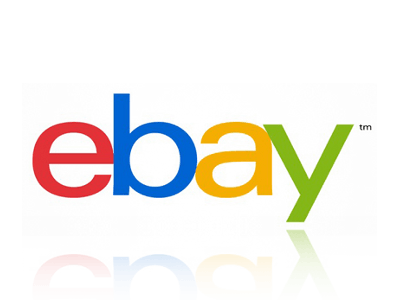 A number of companies have faced the wrath of the US Government of late. These companies tried to circumvent antitrust laws connected with employment.  The most recent case involved eBay Inc (NASDAQ:EBAY).

The company entered into an agreement with Intuit, Inc. (NASDAQ:INTU). As per this agreement, neither company would hire employees who worked with the other company. This was a clear violation of employment rules in the US.  According to the Justice Department, the agreement harmed the rights of employees to seek better jobs. It also went against the rules of a fair and competitive marketplace. EBAY had to settle the case as well as pay $3.75 million to the state of California.

A similar crackdown on other companies

The Justice Department had filed the case in the year 2012. It covered all hiring policies between the years 2006 to 2009. There were similar cases filed against other companies based out of Silicon Valley. A recent settlement saw a fine of $324 million being levied on other companies.

Bill Baer, who heads the department, stated that there were no active investigations on this matter. He also said that the government had been extremely clear on this issue. The laws cannot be circumvented under any circumstance.

A statement released by EBAY stated that while they believe the practice was legal, they will adhere to the laws laid down in order to attract the best talent. The company did not agree that they broke the law as per the terms of the settlement. The lawsuit involved policies regarding the recruitment of Scientists and Computer Engineers along with other specialized staff.

Coincidentally, INTU has been involved in a similar case earlier, which was also settled.