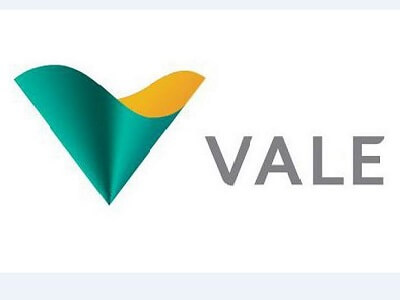 Dallas, Texas 03/11/2014 (FINANCIALSTRENDS) – Vale SA (ADR) (NYSE:VALE), the Brazil based metals and minerals manufacturer has reported that its Canadian subsidiary has managed to get its operations back on track at its “Copper Cliff Deep nickel project” and expects the feasibility report of its drill tests to be out by the end of this year. The entire exercise has been estimated to cost the firm close to $1 billion and is expected to be one of the most low cost and cost effective mining operations that the firm has under its control.

If the completion of the project does happen by the end of this year, it would translate to be the second successful mining operation in Canada after its Totten mine opening earlier in the year. The latest project is expected to help the mining firm merge its two stand alone operations into one single unit. The project has been facing road blocks for close to half a decade now. First it was put on hold when the 2008 financial crisis came about. Later when the project was revisited by the firm in 2010,  the company developed cold feet and opted for a complete re-evaluation of the project.

Vale SA (ADR) (NYSE:VALE) Vice president of Ontario and UK operations Kelly Strong has been quoted to have said that, “It’s going to look a little bit different than the original project – it’s going to be three phases. Last year we had some conversations. We had committed to getting back together and having conversations in ’14, but that hasn’t occurred yet and there’s really nothing new to report at this time.”

The forward looking comments from Vale SA (ADR) (NYSE:VALE) were made during the annual gathering of mining firms from across the globe at Toronto earlier this week at the Prospectors and Developers Forum.