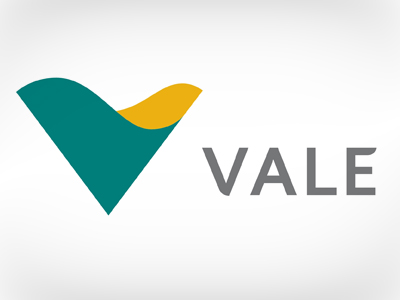 BHP Billiton plc (ADR) (NYSE:BBL) and Vale SA (ADR) (NYSE:VALE) are in talks aimed at considering options regarding Samarco, a joint venture of the two. According to a director of the Brazilian mining joint venture, Vale is viewed as the project’s natural owner.

“Maybe Vale would be a natural owner of Samarco, maybe it could make Samarco operate again,” said the investor relations director of Vale SA, André Figueiredo, during a meeting held in Sao Paulo with analysts and investors.

This comes in the wake of a lawsuit being filed against BHP Billiton by a tugboat operator based in Australia. The tugboat operator, Teekay Shipping Australia, accused the Melbourne, Australia-based mining giant of not paying redundancy entitlements. An ugly industrial feud has played out between maritime unions, Teekay and BHP in recent years in most of the biggest shipping hubs in Australia.

In its suit Teekay is seeking $6.1 million as well costs on the grounds that the mining giant did not reimburse the tugboat operator for redundancy payments that were supposed to be made when there was a change of tugboat operators at the coal terminal in Queensland.

However the shipping firm acknowledges that the last agreement it struck with the miner left out a clause stating that BHP would indemnify it after making redundancy payments. According to Teekay the BHP had given assurances that the clause would be contained in the contract and the absence of the clause was an error attributable to all parties.

Teekay has also accused the mining giant of deceptive and misleading conduct by letting the tugboat operator ink an agreement without the redundancy clause, something that would not have occurred if Teekay had been aware of that fact. In two agreements that had been signed by the two, the cause was present and these agreements had formed the basis of the relationship between Teekay and BHP for over a decade.

The relationship between Teekay and BHP started deteriorating three years ago following a strike by a workforce which was heavily unionized and which threatened operations in Western Australia’s Port Hedland. Since then Teekay has been replaced by other operators at various port terminals across Australia.