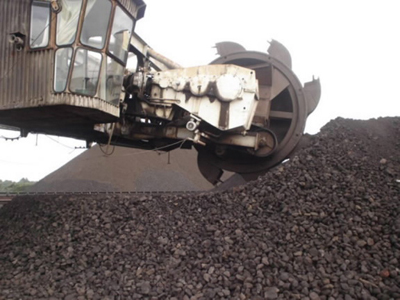 In 2012 September, the company acquired a 51% stake in Sociedade de Desenvolvimento do Corredor Norte S.A. In 2012 April, Vale SA (ADR) (NYSE:VALE) acquired a 51% stake  on iron-ore concession-rights in Simandou South, Guinea, and in iron ore exploration permits located in Simandou North. The Company operates 4 different systems in Brazil to produce and distribute iron ore. This includes the Northern, Southern, Southeastern and Midwestern systems.