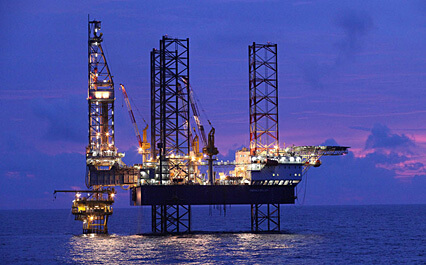 Dallas, Texas 05/21/2014 (FINANCIALSTRENDS) – Vantage Drilling Company (NYSEMKT:VTG) recently reported its 1Q14 unaudited consolidated statement of operations for the quarter ended March 31, 2014 with another strong quarter of operating results. The company also reported to have made good initial progress on its debt reduction plan whereby it paid down almost $30 million during 1Q14. Chairman and Chief Executive Officer of Vantage Drilling, Paul Bragg expressed the company is on track to accomplished its goal for 2014 in light of current backlog and high operating efficiency across its fleet.

Vantage Drilling Company (NYSEMKT:VTG) reported significant increase in its total 1Q14 revenues which were reported at $232.46 million as compared to total revenues of $147 million for 1Q13. Revenue from contract drilling services improved significantly to $214.93 million during 1Q14 as compared to $134.66 million during 1Q13. Revenues from reimbursable and management fees also increased during the quarter to $12.95 million and $4.58 million, respectively.

Yesterday, stock of Vantage Drilling closed at $1.64, losing 1.20% from its previous close. The stock traded with higher volumes of 3.47 million shares as compared to its 30 day average trading volume of 2.24 million shares.