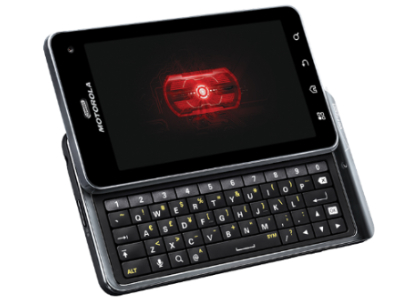 Dallas, Texas 08/30/2013 (Financialstrend) – Founded in 1983, Verizon Communications Inc. (NYSE:VZ), serves over 98 million retail consumers alongside enterprises and government consumers worldwide with communications, information and entertainment products and services. VZ is close to complete the buyout, what could be the biggest deal of the decade and third-biggest deal of all time, of the remaining 45% stake in Verizon Wireless from British partner Vodafone Group (LSE:VOD). The deal is potentially valued at $130 billion and VZ may fund half of these through debt financing.

The VZ is showing urgency for the deal and primarily this may be due to rising interest rates which could affect borrowing which is crucial to complete the deal. VZ is also eyeing full control of fastest growing wireless business to emerge amidst the thriving competition from AT&T, Inc. (NYSE:T), Sprint Nextel Corp. (NYSE:S) and T-Mobile US Inc. (NYSE:TMUS). Amidst rising revenue from wireless operations since 2008, VZ has already spin-off its wireline businesses.

Potentiality of sound leverage from full deployment of its 4G LTE Mobile Broadband network, launched in 2010, is another reason driving the urgency of said deal.

Though, Vodafone has confirmed the negotiation talks, there is no confirmed news about the agreement on the deal from either side.However, people closely following the matter, reports that both the groups are in advanced stage of discussions about the sale of 45% holding by VOD and the final announcement is most likely to be made by as early as by Monday Sep 2, 2013.

Moreover, there is also likelihood of VZ selling back its 23% stake in Vodafone Italia as a part of the deal.