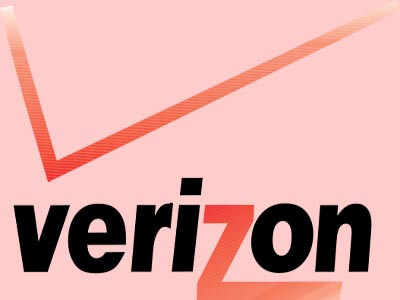 Dallas, Texas 03/11/2014 (FINANCIALSTRENDS) – Verizon Communications Inc. (NYSE:VZ) board of directors, led by Chairman of the Board, Chief Executive Officer Lowell C. McAdam has made two major announcements which has direct bearing on the company’s share holders. The first announcement was the declaration of quarterly dividend of $0.53 per share for the current quarter, which was in line with the dividend paid out by the firm in previous quarter.

The payout will happen on 1st May to all share holders on record as of 10th April. In the fiscal year 2013, the company has passed back close to $5.9 billion to its share holders in the form of dividend payouts to close to 4.1 billion shares of common stock. The stock is expected to go ex dividend on 30th April.

In an additional development, the board also gave its go ahead to buyback an additional 100 million shares of common stock under its stock buyback program. In the most recent program which concluded on 28th February, the company had bought back 3.5 million shares.  The share buyback will stretch for three years and will conclude ahead of schedule in the event of the share buyback reaching 100 million. Verizon Communications Inc. (NYSE: VZ) has recorded close to $120 billion in revenues during 2013.

Verizon Communications Inc. (NYSE:VZ) board also announced that it would be tendering cash in exchange of any of its series of notes adding up to $27billion. These notes have varying maturity daes and attract interest rates between 5.5 percent at the low end and 8.5 percent at the top end.

Additionally in the last week of February, the company in association with Cellco had issued a notice for partial redemption of notes which added up to $1.25 billion and attracted 8.5 percent interest. With this partial pay back, the company has reported that only $1 billion of Cellco notes are currently in vogue.