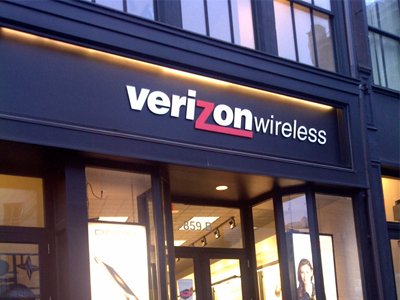 Spectrums are essential for carriers as these airwaves are necessary for the networks to operate. Typically, these spectrums are auctioned by the Federal Communications Commission (FCC).

In the past few months there have been changes in the air at FCC.

A new Chairman at the helm, Tom Wheeler, is much inclined to follow guidelines articulated by the Department of Justice, earlier in April, with respect to spectrum auction, which were scheduled for 2014.  The main aim of FCC ruling is to ensure that none of the four national carrier networks can establish a monopoly in the sector. Monopolies have always meant that the quality of service eventually begins to drop, gaining undue advantage over smaller players. Nearly three-fourth of the frequencies today, are held between the two major carriers in the country- Verizon Communications Inc. (NYSE:VZ) and AT&T.

Accordingly, the new spectrum auction would ensure that allocation would be to multiple carriers, secondly, small-sized carriers would be primarily considered for the low-frequency airwaves, especially in rural areas.

Further, the FCC has postponed the 2014 auctioning of spectrum to the middle of 2015.

The delay in the auction has definitely placed the smaller players at a disadvantage and T-Mobile has shown keen interest in purchase of unused spectrum from the bigger players such as Verizon.

Verizon Communications Inc. (NYSE:VZ), following the interest in purchase of unused blocks of spectrums it currently, by virtue of having won auctions earlier has decided to monetize the unused asset. According to the Chief Financial Officer of Verizon, Fran Shammo, the ‘A’ Block of Verizon spectrum is open to being sold.

The spectrum under discussion is 700 MHz.

Here the bandwidth would not be so exciting, but it reaches complete range, making it an attractive deployment for areas where the number of users would be rather limited, as in rural areas.

Besides Verizon Communications Inc. (NYSE:VZ) believes 2014 would be stagnant in terms of usage of this spectrum for itself. Over the past year the company has seen that there is a fall in its wireline business, though the sale of mobiles in enterprises has remained consistent.

AT&T too looks at Verizon spectrum

Besides, AT& T too is allegedly looking at purchasing the spectrum assets worth $2.4 billion at the time Verizon Communications Inc. (NYSE:VZ) made the purchase. Current value for the same spectrum is in the region of $2.75 billion. This will also be a counter-bid to T-Mobile’s current offer. AT& T has already acquired higher frequency spectrum from its earlier deal with Leap Wireless, for 1.7 to 2.1 GHz. 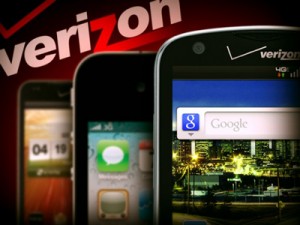 At the center of a national carrier’s growth in the competitive market are high data speeds.  Verizon has set the pace for 4G across its core areas-NYC, Chicago, Seattle and others, tripling its 4G speeds. In LA and San Francisco, the data speed exceeds 150% over earlier. AT&T is finding it tough to maintain its 4G services in areas of high density, due to data traffic congestion. In an attempt to improve the quality of services and thereby the number of users it is losing to Verizon, despite higher data plans, AT&T has begun the process of reallocating  its 2G as well as 3G sectors.

Therefore, where spectrums and data speeds rule the data network business, the carrier who hold higher penetration in terms of frequencies will win the carrier wars.

Verizon Communications Inc. (NYSE:VZ) will hold on its spectrum and will either use it itself to expand and better its own services or sell it to the highest bidder with provision for carrying Verizon data packets as well! Verizon spectrum is a gold mine with ‘gilted’ benefits!