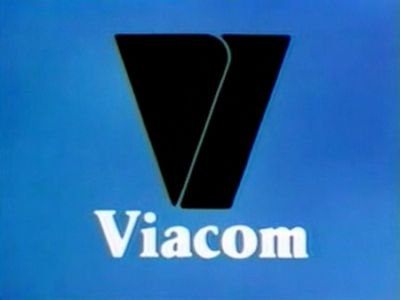 Dallas, Texas 05/07/2014 (FINANCIALSTRENDS) – Viacom, Inc. (NASDAQ:VIAB)  the global power house in entertainment content production reported a slight increase in its revenue when it reported its second quarter 2014 results on 1st May. In spite of a slower revenue increase, the firm was able to report a net income of $502 million for the quarter.

This translated into earnings per share of $1.13, which was well above the EPS of 96 cents and total earnings of $478 million it had reported last year. Operating income was $872 million for the same period.  Revenue came in at $3.17 billion for the reporting quarter, which translates into a 1.2 percent increase over 2Q13. The content provider which boasts of its products being distributed in more than 160 countries across the globe also spent nearly $850 million to buy back close to 10 million shares of common stock in the quarter, in an implementation of its previously announced share buyback program.

From its continued operations, Viacom, Inc. (NASDAQ:VIAB) was able to report $2580 million in cash and its equivalent, while it had accumulated a total of $13.3 billion in debt for the reporting period. In comparison in the sequential 4Q13, its debt commitment stood at $11.8 billion and cash at had was $2,403 million.

Viacom, Inc. (NASDAQ:VIAB)  President, Chief Executive Officer and Director post the earnings call, expressed happiness on the continued momentum in the company’s earnings growth and has been quoted to have said that, “Viacom had a strong quarter. The company achieved steady growth in quarterly revenues, earnings and operating income. Our Media Networks delivered strong top and bottom line growth even as we grew our investment in original programming. Ratings were up for the majority of our networks and we saw the successful run of Paramount Pictures The Wolf of Wall Street and the number one debut Noah, a bona fide global hit”.