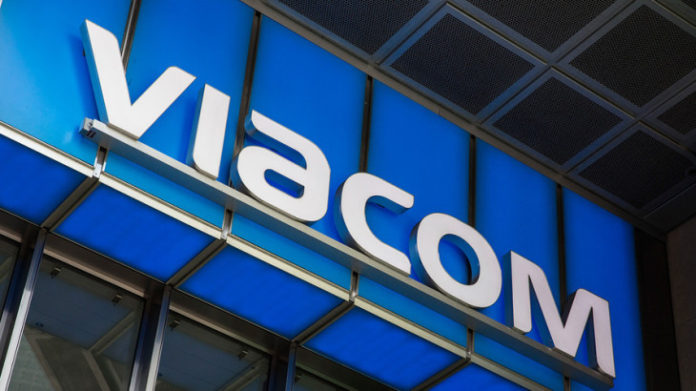 ViacomCBS International Studios (NASDAQ:VIACA) has announced that it has entered an agreement with Miramax for the co-production of The Turkish Detective movie series. Set in present-day Istanbul, the detective series is based on Barbara Nadel’s novel series entitled The Cetin Ikmen Crime Novels.

The Turkish Detective based on Barbara Nadel’s novels

The signing of the agreement will be the first series that ViacomCBS will co-produce with Miramax. The global TV and film studio is co-owned by ViacomCBS, which acquired an interest in December last year and beIN Media group. Based on 21-novel series, The Turkish Detective depicts Inspector Cetin Ikmen, the lead character, and Mehmet Suleyman, his partner solving crimes as they experience tragic lows and euphoric highs. The crime stories in the series are rooted heavily in Istanbul’s varied and rich history and culture. This is set against the dazzling, frenzied, and vibrant present-day turkey.

Jill Offman will be the executive producer of the series, which will be her first project since May after leaving the Executive VP position at VIS UK. The companies expect to commence production in the spring of 2021 in the Turkish capital. The episodes will be 60 minutes each, and they will develop the series as a global product which they will sell to a third party. ViacomCBS has continued to witnessed success through content sales that span all genres, including co-productions, original productions, and format sales.

VIS delighted to partner with Miramax

Pierluigi Gazzolo, the Studios & Streaming President of ViacomCBS Networks International stated that Miramax has a good reputation for creating award-winning production. Therefore the partnership to co-produce The Turkish Detective will enable VIS to continue delivering its objective of creating the best content globally for all platforms.

Miramax’s Head of Worldwide Television Marc Helwig stated that Barbara Nadel is an exceptional writer, and her works combine beautifully crafted storytelling with a markedly appealing sense of place. Marc added that they were delighted to partner with VIS in bringing the largely successful series to audiences across the globe.