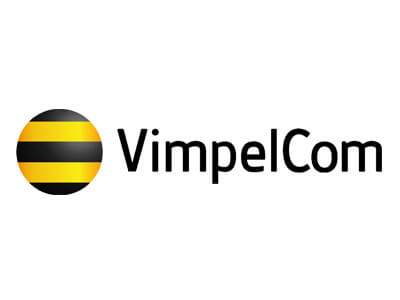 Dallas, Texas 03/19/2014 (FINANCIALSTRENDS) –  VimpelCom Ltd (ADR) (NASDAQ:VIP), one of the largest telecommunications services in the world with a market cap of 15.23B last week announced it is currently being probed by Dutch public prosecutors and U.S. Securities and Exchange Commission over operations in Uzbekistan. Representatives of the Dutch authorities, including the Dutch public prosecutor office visited company’s headquarter in Amsterdam informing it was the focus of a criminal investigation.

According to the reports, VimpelCom which had expressed interested in acquiring Pakistan’s Warid Telecom has dropped the plans. Warid Telecom is owned by the Abu Dhabi Group was reportedly asking for US$1 billion which VimpelCom did not agree. Warid Telecom’s earlier talks with UAE based Etisalat & China Mobile’s local arm, Zong also didn’t materialize.

VimpelCom which announced its quarterly earnings results has reported earnings per share (EPS) of $1.53 for the quarter up by $1.35 with respect to consensus estimate of $0.18. The company’s stock witnessed a 52 week low of $8.29 and a 52 week high of $14.7.And a 50-day moving average of $9.7 and a 200-day moving average of $11.69. Multiple market research analysts who have been reviewing the company’s shares have downgraded the ratings in their research note. Citigroup Inc Analysts have downgraded the rating from buy rating to a neutral with price target of $10.10, down previously from $12.10.Zacks has rated it as underperform from earlier rating of neutral with price target of $9.50. The street has recommended now as sell from hold. With Five analysts rating it as hold, three rating it as sell and two recommending as buy, the company has an average rating of hold with average price target as $11.63.