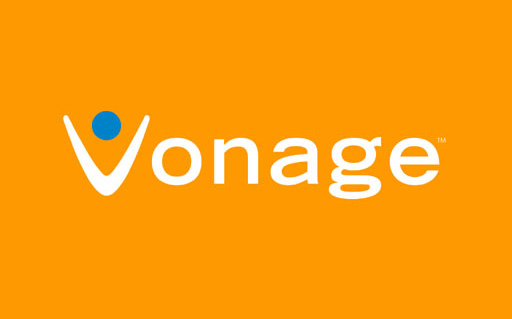 Vonage Holdings Corp. (NYSE:VG) announced financial and operational results for the recently concluded 3Q2015. The biggest highlight of the results was a whopping 134% hike in GAAP revenues on YOY basis.

Other Financial & NonFinancial Highlights For The Quarter

Company’s revenue for the third quarter was $223 million as compared to $215 million during the same period in 2014. Although revenues increased, income from operations witnessed a negative growth in 3Q2015. Vonage reported a total of $9 million income from operations in this quarter, which was a lot lesser than $15 million that it reported last year. Adjusted EBIT for the quarter was $34 million, up 13% from the previous year.

As per the reports, Vonage took a few strategic decisions over the past few months that resulted into excellent financial and nonfinancial rewards. One such decision was the acquisition of iCore Networks Inc., which helped the company strengthen its position in enterprise and mid-market segment. It further benefitted the company in establishing product set and improving the performance of direct sales force.

Vonage Holdings Corp. (NYSE:VG) Business reported net revenue of $57 million during the quarter, which was 134% higher on GAAP basis than the revenue reported by it during the same period in the previous year. Based on these results, it has updated its yearly EBITDA and revenue guidance for 2015. Reports claim that the company expects a total of $891-$895 million GAAP revenue and $142-$144 million adjusted EBITDA for 2015.

The management team of Vonage Holdings Corp. (NYSE:VG) is delighted with the current performance and hopes that it will continue to perform up to investors expectations in the upcoming quarters as well.