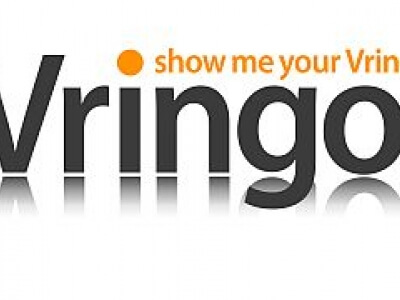 Dallas, Texas 03/10/2014 (FINANCIALSTRENDS) – Vringo, Inc. (NASDAQ:VRNG) reported in the last week of February that the request by its competitors “ZTE Corp. and its German subsidiary ZTE Deutschland GmbH” in front of the Karlsruhe Court of Appeal seeking a injunction on the court’s judgement  which had ordered stopping of  ZTE Corp and its German sub from selling its product.

Announcing this latest development in its long running battle with its completion, Vringo, Inc. (NASDAQ:VRNG) Chief Legal and Intellectual Property Officer David L. Cohen has been quoted to have said that, “We believe that ZTE offers products in markets around the world that require a license to Vringo`s patents.  We have offered ZTE a license, which we believe is on fair, reasonable, and non-discriminatory terms and conditions, and hope they will be willing to take one”.

The company statement goes on to add that till such point in time in the future, ZTE Corp. comes to the negotiation table without any preconditions and settles on a licensing model with Vringo, Inc. (NASDAQ:VRNG) , the firm will pursue with all rigor, the various legal and regulatory options it has at its disposal to enforce the previously declared court order. It has to be noted here that the application software vendor Vringo, Inc. (NASDAQ:VRNG) has established in front of the courts, that close to 12 of its patents have been infringed by  “ZTE Corp. and its German subsidiary ZTE Deutschland GmbH” through the sale of its products in six countries across the globe. It has also indicated that it has seven ongoing legal challenges across U.S and other countries, which are being fought to enforce its copyright on the technology.

Readers should note that in middle of December of 2013, a German district court had found that ZTE and few of its subsidiaries had supplied mobile network infrastructure solutions which contained technology which is patented and protected by Vringo, Inc. (NASDAQ:VRNG) claim and ownership on it.