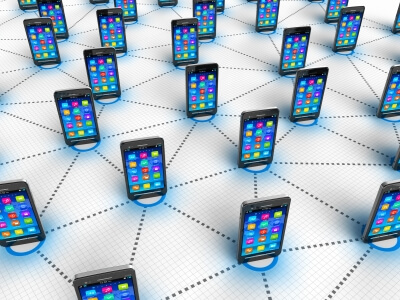 Dallas, Texas 09/18/2013 (Financialstrend) – Vringo, Inc. (NASDAQ:VRNG) has gained some popularity amongst investors due to its patent-lawsuit against the technology giant Google. Though this lawsuit has definitely brought the company center-stage, it has been busy with a few other things too. Let’s see what it has been up to over the past one year.

In 2012 July, it completed the Innovate/protect merger. In August of the same year, it entered into a patent-purchase agreement with NOK and received a patent portfolio that was made up of more than 500 patents as well as some global patent applications. In 2012 October, it filed a lawsuit against ZTE. In the next month, the company won the patent battle and also won royalty damages.

Moving down to 2013, in the April of the current year, Vringo, Inc. (NASDAQ:VRNG) was added to the NASDAQ and a larger number of investors now have visibility of the company. This is definitely something that investors will be impressed with as it shows that it has transitioned from being a tiny speculative, micro cap stock to being a sound and broadly-held company.

In 2013 May, MSFT reached a settlement with the company. This validated the legitimacy of its patents and also about what it has. It was added to the Russell Indexes in 2013 June. In the current month, Vringo, Inc. (NASDAQ:VRNG) filed a patent-infringement lawsuit against ADT LLC, The ADT Corporation, Tyco Integrated Security and ADT Security Services, Inc.

Investors will be interested in knowing that hedge funds, institutions and numerous other firms have to update holding information every quarter. Over the last year, Vringo, Inc. (NASDAQ:VRNG) institutional activity has picked up and its institutional-ownership has now gone beyond 15% from the 7%-8% range that it stood at a year ago.