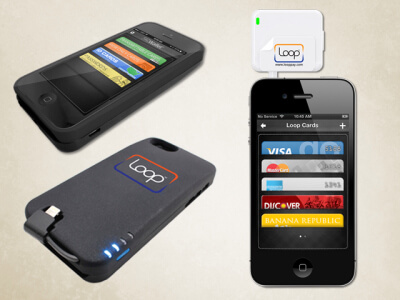 Dallas, Texas 01/07/2014 (FINANCIALSTRENDS) – Vringo, Inc. (NASDAQ:VRNG), the $268 million market capped development stage firm which is into the designing and development of new mobile platforms equipped to enable users to create their own entertainment content like mobile ring tones and share it with other users. It boats of four broad product offerings which include “Vringo Mobile Application, The Vringo WAP Site, The Vringo Website and The Vringo Studio”.

On January 6, Vringo, Inc. (NASDAQ:VRNG) announced that it had won a major court win with respect to its intellectual property.  It reported that on January 3, the U.S. District Court for the Eastern District of Virginia, Norfolk Division had issued a favourable binding order in a court case between its wholly owned subsidiary I/P Engine, Inc and tech majors AOL and Google.

The court agreed to the request put forth by Vringo, Inc. (NASDAQ:VRNG) subsidiary seeking “supplemental damages, prejudgment interest and post-judgment interest” from the defendants with regards to the previous patent litigation between against AOL, Google and other tech firms.

Readers should note that in August 2013, the same District Court had ruled in favour of I/P Engine, Inc in a patent battle and had awarded post-judgment royalties. While the exact royalty amount which Vringo, Inc. (NASDAQ:VRNG) is entitled to receive is still to be announced by the court, the software maker had taken advantage of the favourable ruling in the patent war and had filed suit seeking monetary payments for the duration for which the back ended royalty payments are to be

In  its January 3 order, the District Court has ruled that ordered that Vringo, Inc. (NASDAQ:VRNG) subsidiary is entitled to a additional $17.3 million from the defendants as supplementary damages and interest cost. When the news of the judgement came out yesterday, the stock rallied to post a 2.24 percent increase in market value over its previous day close.