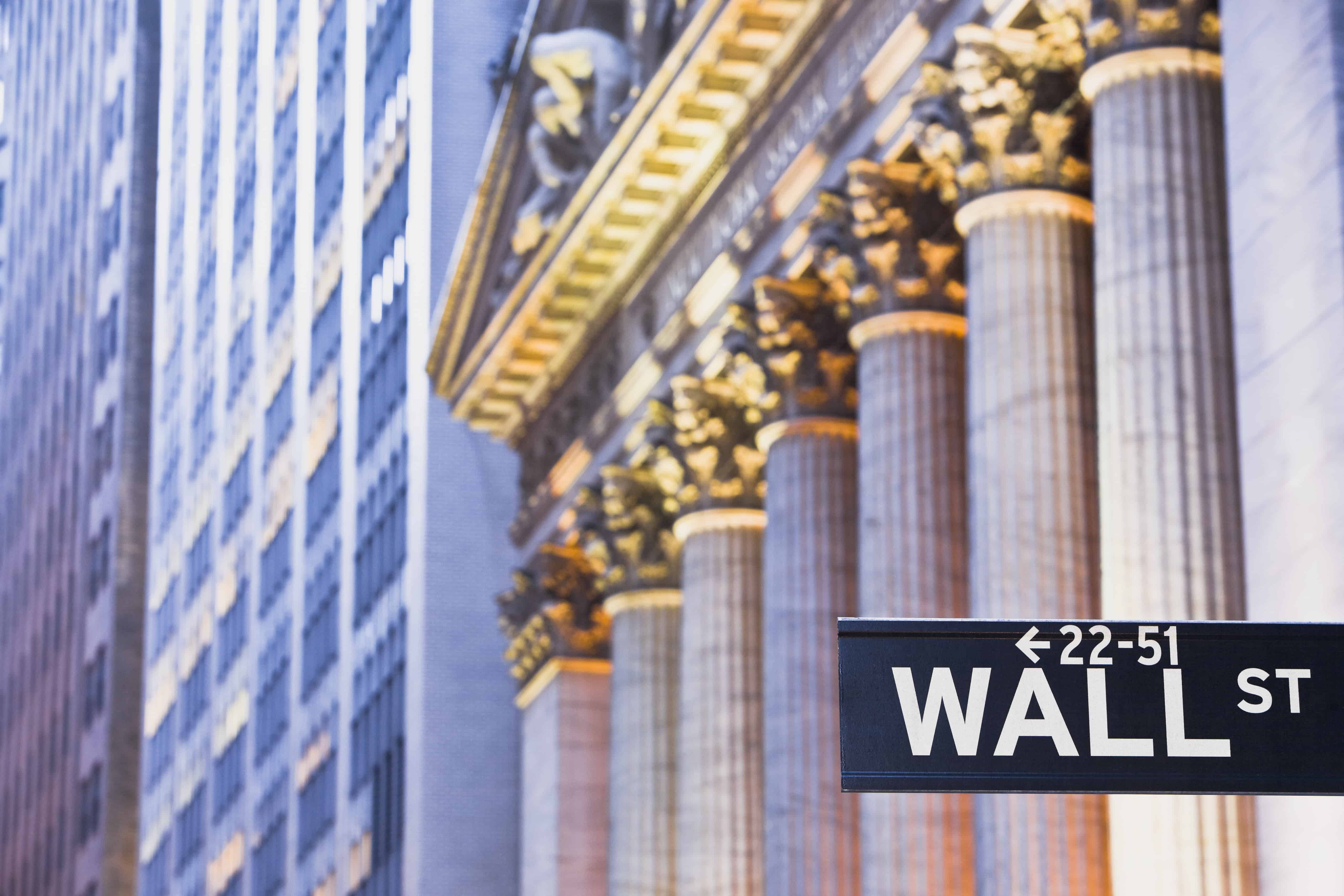 Walmart Inc (NYSE:WMT) is fighting a legal suit in which it is accused of mishandling opioid painkillers sold through its in-store pharmacies for years. According to a lawsuit filed by two pension funds seeking access to the company’s internal records. According to media reports and information from court documents, the world’s largest retailer failed to comply with laws that regulate sale of highly addictive painkillers. The lawsuits were filed by Police and Fire Retirement System of Detroit and Norfolk County Retirement System.

In the lawsuit, the pension funds have accused Walmart for failing to protect its pharmacies and drug distribution business, putting them at risk of being used as cover for illegal distribution of opioids. The company is said to have failed in implementing the basic compliances for its distributors.

“Walmart takes its responsibility to shareholders seriously,” Randy Hargrove, a company spokesman, said in an emailed statement. “There is no credible basis to conclude Walmart or its board engaged in any misconduct. We will respond in court as appropriate.”

The trial will take place before a federal jury in Cleveland in which several states and municipalities are seeking billions in damages from Walmart for failure to warn about the repeated sale of opioids. According to pension funds, which have shares in the retailer, there is sufficient evidence to show that Walmart maintained a continuous supply of opioids to doctors who, in turn, issued prescriptions for opioid painkillers that were then diverted to illegal purposes.

In their complaints, the funds argue that accessing the company’s internal files is justified as the company is fully accountable to its shareholders. Judges in Delaware have ordered companies involved in supply of opioid products to submit the documents. In January, AmeriSourceBergen Corp was ordered by Chancery Judge Travis Laster to submit to investors files detailing its handling of opioids. AmeriSourceBergen Corpis one of the leading drug suppliers in the U.S. Another company, The Chesterbrook based in Pennsylvania, is accused of ignoring excessive opioid orders to rack up billions in profits.

Walmart’s Mexican branch launched “Bodega Aurrera Internet y Telefonia,” or BAIT, a mobile phone service that will be used by shoppers throughout the country. The new service will offer prepaid calls and internet services at Bodega Aurrera, Mi Bodega, and Walmart store formats.