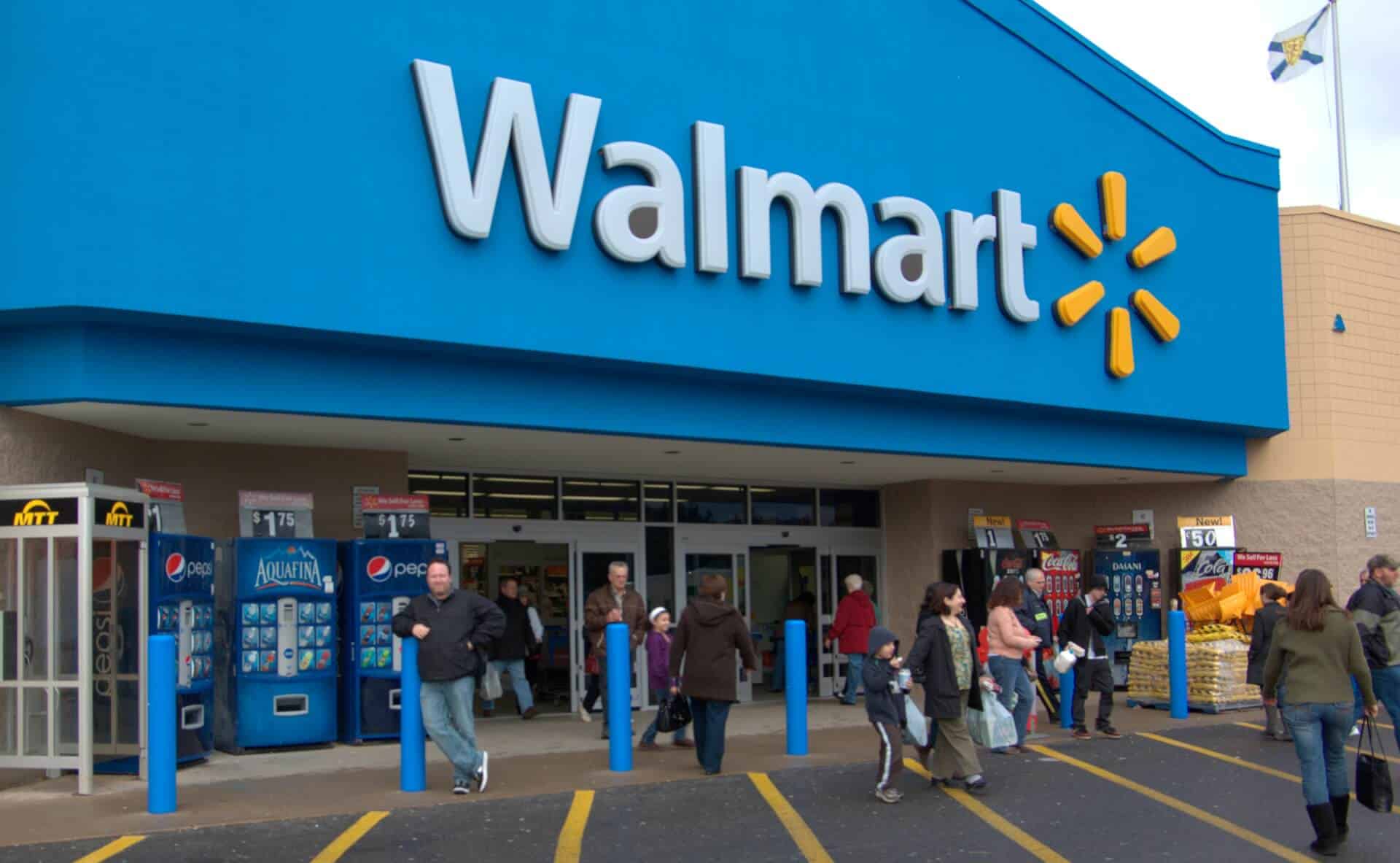 Walmart Inc (NYSE:WMT) has settled a long-standing dispute with workers’ activists over the punishment of workers who said they faced mistreatment in the hands of managers for supporting to organize by wearing union insignia.

In the new agreement, the company will have to publicly acknowledge in a number of its stores that it had violated labor laws and to stop threatening employees who support organization efforts or strikes. The agreement, reached by the National Labor Relations Board , the the retailer and an activist group called OUR Walmart will scrap the disciplinary actions commissioned against six workers of the retailer attached to its Richmond, California store. The workers were punished for staging a peaceful protest in 2012. The retailer will also have to drop its dress code that prohibits clothes bearing the union insignia.

Walmart is the country’s largest private employer and has a staff of 1.5 million. For several years, the retailer has been fending off efforts by labor unions to organize its employees. The agreement could be an indication that the retail chain is willing to reach deals that were negotiated by President Trump’s NLRB as opposed to when it had a majority of its members appointed by Barack Obama.

Kory Lundberg, the spokesperson to Walmart said they are very happy to have reached the settlement. He added that having put the case behind, they will now concentrating on offering a welcoming store experience to their customers and partners.

Randy Parraz, the director of Making Change at Walmart said that the retail store went against the law when it punished employees who were exercising their rights by holding a peaceful protest. Making Change at Walmart is an advocacy group which is supported by the United Food & Commercial Workers International union. He added that Walmart has been ignoring the glaring facts and delaying justice for the affected workers.

In 2016, the NLRB concluded that the retail chain had taken illegal actions against the workers in the California case. According to the agreement, the parties will work on having the matter settled as the case goes through the appeal process.