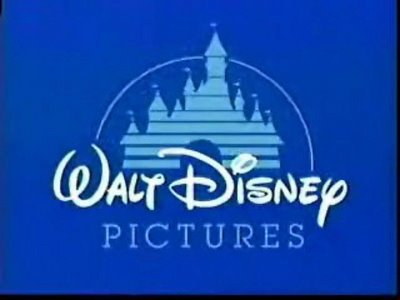 Hollywood star Kurt Russell has revealed an abandon plan that was drafted by Walt Disney and which envisioned the establishment of a residential district, built under a big climate-controlled dome in Orlando, Florida.

The plan about the residential district, which was supposed to sit on between 50 to 75 acres of land, is not new. The plan was initially called the Experimental Prototype Community of Tomorrow and was to be located at what is now Walt Disney World Resort of two water parks and four theme parks.

The plan for the 50 to 75 acre residential district itself are nothing new. It was due to be called the Experimental Prototype Community of Tomorrow and was expected to sit at the heart of what is now the Walt Disney World Resort of four theme parks and two water parks.

The ambitious plan was announced by Disney through a video presentation in October 1966. According to the initial plan, the district was to host 20,000 and the district would have a mass transportation system, with most roads built underground.

According to media reports at the time, the whole district would be enclosed. At the time, the New York Times reported of plans by Walt Disney Productions to construct the world’s first glass-domed city and an entertainment center that could cost $100. The Chicago Tribune reported of the world’s first glass domed city that would be five times larger than Disneyland in California.

The St. Petersburg Times gave more details about the project and said that the city would include an Experimental Prototype Community of Tomorrow (EPCOT), inhabited by 20,000 people.

Unfortunately, the project died before it could take off. Walt Disney died just two months after unveiling the prototype of the project. His eponymous company later abandoned the concept of the residential district and built a park centered around the themes of cultural exploration, innovation and science. Today it is called Epcot as it had been envisioned for the first plan.

Although the media reported widely on the plans to construct the dome, both the narrator and Walt Disney himself said anything about building the city under a huge bubble.