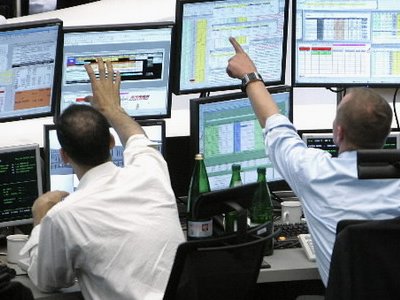 Dallas, Texas 12/31/2014 (FINANCIALSTRENDS) – Civeo Corp (NYSE:CVEO) losses more than 50% in Tuesday’s session following weak 2015 operating guidance and suspension of quarterly dividend. More than 56 million shares traded yesterday compared to its 90-day average volume of 2.26 million shares. The stock has almost crashed from its high of $28.25 in mid of June to less than $4 a share.

The company announced its initial 2015 guidance and significantly cut capital spending plan amid bearish short to medium term crude price outlook. While the move was in line with the decisions of major oil companies in North America, investors heavily penalized the company.

Civeo Corp (NYSE:CVEO) cut its full-year 2015 revenue estimates to $540 million to $600 million, far below the analysts‘ estimate of $817.2 million. While second quarter is seasonally lower than the first quarter, second half of 2015 is further expected to be weaker than the first half. The company is anticipating occupancy and average daily rates to decline during 2H15 given the expiry of certain contracts and newer contracts at lower rates.

In the wake of current market conditions and future estimates, the company also announced to limit capital expenditures to $75-$85 million in 2015, far below its 2014 capital spending estimates of $260-$280 million. The company also announced to consider adjusting its cost structure, pursuing additional revenue opportunities and suspending quarterly dividend distribution.