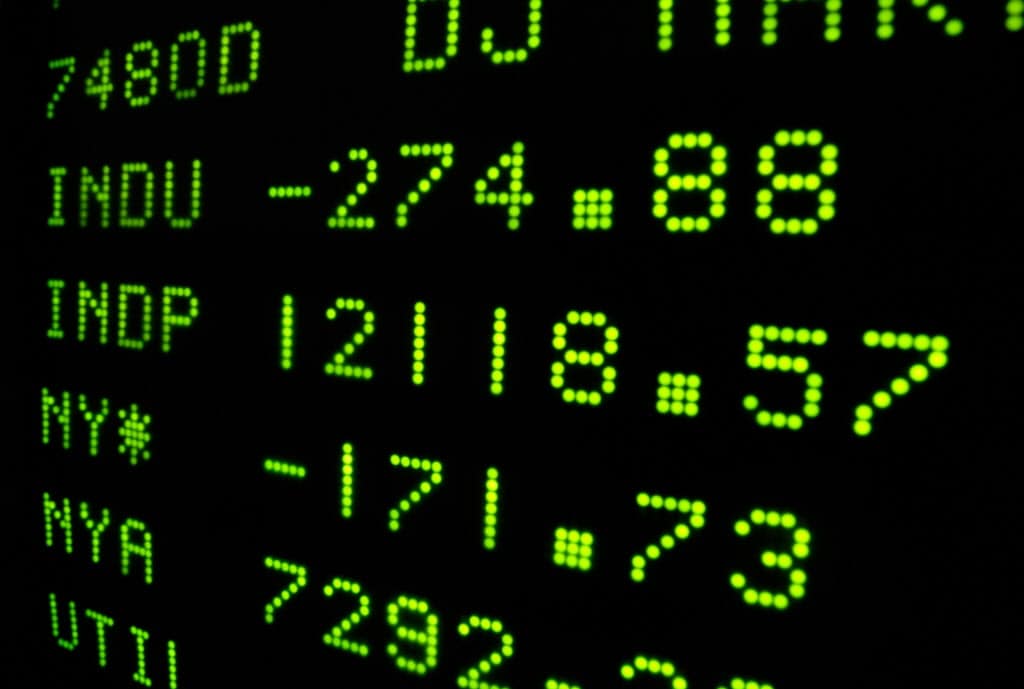 The decision earlier in the month by Weatherford International plc (NYSE:WFT) to sell its pump-down and pressure pumping assets in the United States to a unit of Schlumberger presented the oilfield service company with an opportunity to unlock value. This is because Weatherford will now have the cash that it needs to start a deleveraging process. Coupled with a transformation plan the result will be a leaner organization that possesses reduced levels of debt. At the moment Weatherford’s debt stands at $7.9 billion.

The deal came at a time when the surging shale production in the United States is poised to make the world’s biggest economy also the biggest producer of oil. The rising shale production is expected to see U.S. pump over ten million barrels on a daily basis breaking a record that was set more than four decades ago. By late next year it is expected that the level of oil production in the United States will be higher than that of Russia which is currently the top producer in the world.

With such a high level of oil production the level of oil imports by the United States is set to fall by 20% in the course of a decade. It is also expected to provide well-paying jobs in certain rural communities besides lowering the prices of gasoline for consumers. Some of the shale oil that is being produced in the United States is also finding its way into the international markets and competing for buyers with Middle Eastern countries. Currently about 1.7 million barrels are exported by the United States on a daily basis.

“It has had incredibly positive impacts for the U.S. economy, for the workforce and even our reduced carbon footprint [with coal being replaced by shale natural gas at electricity-generating plants]” John England, the head of the resources and energy practice at Deloitte, said.

There are however concerns that the industry has reached peak levels even as expenses are rising. The prices of drillable land is also rising and there is a short-termist thinking creeping among shale financiers who want to curb the expansion of drilling in order to focus on quick returns.