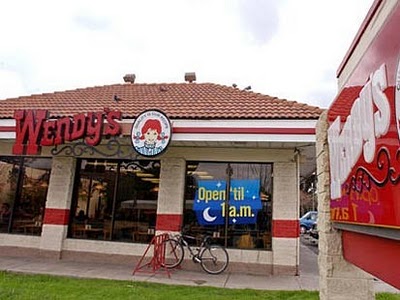 Wendys Co (NASDAQ:WEN) announced on Wednesday that it bought back shares worth $639 million through a tender offer in June, where the shares were outstanding.

The company agreed to 55.8 million shares at $11.45 a share. The amount from the Tender does not include expenses and fees tied to the tender offer. The shares bought back are roughly 15.3% of the company’s total number of outstanding common stock that were given out as of June 29, 2015. The Tender was also part of the company’s plan to repurchase stock worth $850 million.

The remaining amount, $210.9 million to be precise is or a different share repurchase program from Trian Group. Wendy’s claims that the second transaction is set to take place on July 16. Trian Group is an activist hedge fund. It also happens to be Wendy’s majority stockholder with a 14.9% stake in the fast food chain. According to FactSet data, Trian Group’s founding partner, Nelson Peltz owns 3.8% of Wendy’s shares.

The company’s shares were accepted for repurchase on a pro rata basis since the tender was oversubscribed, with the exception of odd dots tenders. The latter were accepted in full unless they were conditional tenders that are tied to the specific terms of the tender offer.

Wendys Co (NASDAQ:WEN)’s had previously announced plans to purchase shares from the company’s board of directors including Edward P. Garden, Peter W. May, Nelson Peltz and a few others. The plan also included a few other people, particularly from the Trian Group. The buyback was also said to be on a pro rata basis, meaning the company would buy them back at the same price as the shareholders who participated in the tender offer.

Macy’s accepted tender offer purchases for 55,807,860 shares. The company also plans to purchase 18,416,313 shares from Trian Group through a purchase agreement between the two companies. This sums up the total value of the shares to the $210.9 million. The repurchase program is expected to come to a close on July 16, 2015.