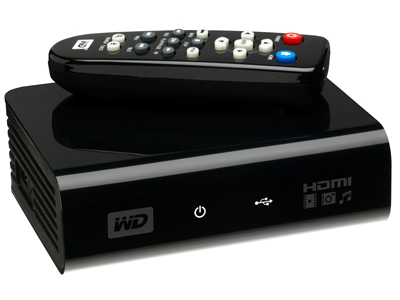 Dallas, Texas 07/26/2013 (Financialstrend) – In the recently released earnings report, Western Digital Corp (NASDAQ:WDC) had recorded decline in profits by 44% primarily attributed to the weakening demand for the personal computers. The disk drive maker had reported a profit of $416 million, which translates into $1.71 million per share compared to the profits of $745 million or $2.87 per basic and diluted share reported for the same quarter of previous year. Further, the adjusted earnings obtained after the exclusion of restructuring expenses, acquisition related costs and certain other items had been reported to have declined to $1.96 per share compared to the adjusted earnings at $3.35 per share reported for the previous year.

The company had earlier expected the earnings to be at $1.65 to $1.80 per share on a revenue generation of $3.55 billion to $3.65 billion for this quarter. The sales revenue of the disk drive maker had also declined by 21% over the previous year to $3.65 billion. The gross profit margins for WDC had declined to 28.2% from the earlier level of 31% and the operating expenses had declined by 11% year on year.

The stock of Western Digital Corp (NASDAQ:WDC) lost by 5.92% on Thursday and thereby reported a closing price of $63.53 per share for the day. The company had reported an intraday low price of $61.49 and intraday high price of $64.16 on Thursday. The 52 week low price of the stock is at $31.42 and 52 week high price of the stock is at $70.61 per share. Presently there are 238.00 million shares in the market and the institutional holding is at 80%. The stock had a trading volume of 5.32 million shares on Thursday and the average trading volume of the company is at the level of 2.29 million shares per day.