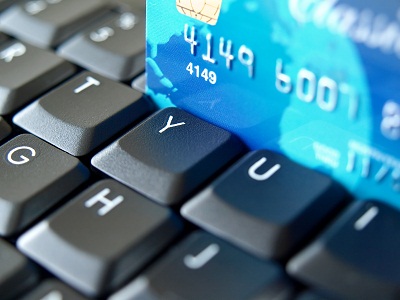 Dallas, Texas 07/31/2013 (Financialstrend) – Western Union Co (NYSE:WU) even after cutting remittance fees which tempted more people to use its services and spending highly on its online and mobile business to fight with more nimble rivals Boom Financial Inc and Xoom Corp (XOOM.O) and Money Gram International Inc (MGI.O).  Even though the cheaper remittance fees boosted volumes for Western Union, there is a fall in its earnings. However analysts say this fall is better than expected and Western Union is in the right way.

It was reported Western Union revenue fell by 3 percent to $1.38 billion, net income grounded to 36 cents per share or $198.6 million or from 44 cents per share or $271.2 million recorded in the same period last year. It was forecasted that the Remittance flows will have 8.8 percent growth rate to $515 billion in 2015 while it was $401 billion in 2012. Following these grounded results of Western Union Co several analysts downgraded their shares and lowered their price target for the shares of Western Union.

Western Union Co (NYSE:WU) had closed for the day on Tuesday with $17.75 per share with a bullish behavior of 4.53% over the previous day’s closing price. The intraday movements of the stock were between low values of $17.30 to a high value of $18.60 per share. The yearly stock price variations are between the lower values of $11.93 to a higher value of $19.14 per share. The shares held by the investors and the company insider’s account to 557 million with an institutional ownership of 94%. The total stock value of the company in the stock market is $9.89 billion. The trading trend of the company for its latest trading day was 19.78 million shares compared to the average trading volume over the month of 5.92 million shares.