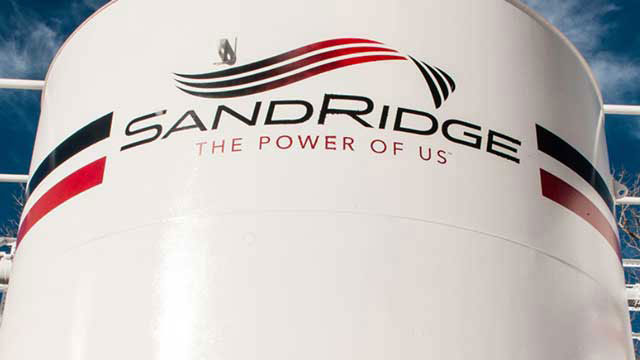 At a time when SandRidge Energy Inc. (NYSE:SD) reported the acquisition deal of developmental oil acreageworth $190 million in Colorado it appeared like a huge step taken in the wrong direction. With a balance sheet having billions in debt and a dismal liquidity position, it seemed as how the oil company could even afford to spend its funds to open up a position in a new oil basin located miles away from current core. However, now it looks like diversification is the key which can save the firm from the hidden risk. The deal, when analyzed through in perspective of risk management, makes perfect sense.

Earlier a reporting firm released a report talking about is SandRidge close to crumbling. The report detailed the threats that fracking earthquakes can bring to the company. These fracking earthquakes are considered to be caused by disposal wells utilized by firms like SandRidge to dispose of the chemicals and water that are produced with hydrocarbons after activation of a well. SandRidge, in specific, utilizes numerous disposal wells to minimize its costs so as to economically produce gas and oil from the water-saturated rock formations seen beneath southern Kansas and northern Oklahoma.

The report stated that 40% of disposal wells of SandRidge Energy Inc. (NYSE:SD) were within a nine-mile radius where several earthquakes have been reported in the region. Considering the link between these wells and earthquakes, the firm was even said to halt operations at one of its disposal wells. The risk facing the SandRidge could be grave as it could be forced to stop operations in the region in case these quakes continue, which if happens can devastate the company. It has no other region to commence its operations if it is forced to halt drilling in mentioned part of this Mid-Continent.