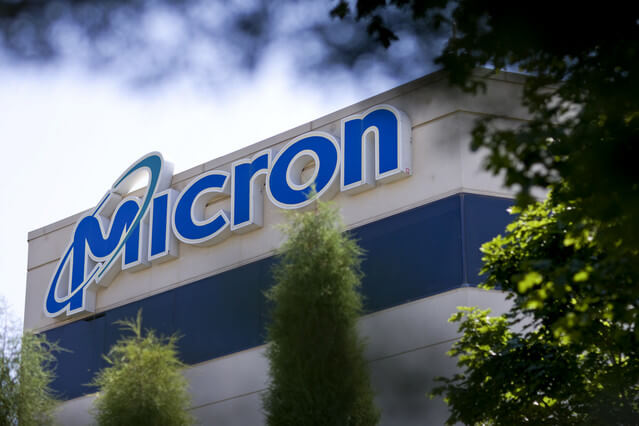 Micron Technology, Inc. (NASDAQ:MU) has shed nearly 50% of its stock value in the last one year. Both weak macro environment and currency headwinds can be held responsible for the company’s gloomy performance during this period. However, supply glut and weak prices in DRAM market have a major role play in Micron’s sluggish growth round the year.

If market experts are to be believed than Micron’s problems might not be over. It is expected that the DRAM prices are set to slip further, which may cloud Micron’s prospects in the coming year. However, some of the analysts suggest that the fall in DRAM prices may contain or slow down from next year.

It should be noted that Micron Technology, Inc. (NASDAQ:MU)’s margins are witnessing pressure due to sluggish PC demand and lacklustre growth in smartphones. Also, the company is facing intense competition pressure from DRAM market players such as Samsung Electronics and SK Hynix. Over and above this, research firm Gartner has projected a situation of oversupply to remain in the DRAM market in 2016. This could imply a 13.6% fall in worldwide memory spending over the next year.

To counter the issues, Micron Technology, Inc. (NASDAQ:MU) has been actively shifting its production direction from PCs to other growth segments such as cloud servers and mobile devices. Resultantly, the PCs contribution towards the company’s DRAM revenue fell to nearly 20% in Q4 2015 from 30% in Q3 2015. Also, the company is also in the process of implementing 16nm technology at its plant in Japan. This is expected to relieve Micron by way of reduced manufacturing costs and will aid chips improvement.

Apart from these challenges, Micron Technology, Inc. (NASDAQ:MU) faced another setback this month after Greenlight Capital led by David Einhorn liquidated its stake in the company by 25.6 million shares to 12.4 million shares. The decision came owing to the hedge fund’s loss accruing from its position in the company. Thus, Micron’s journey ahead is largely dependent on DRAM prices and macro environment. The company’s stock closed the last trading session 2.38% higher at $15.93.