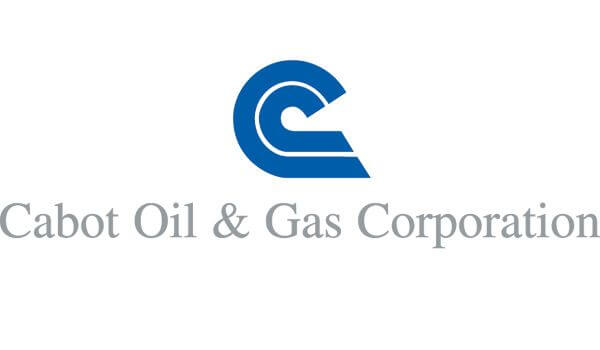 Dan O. Dinges, the CEO, President and Chairman of Cabot Oil, expressed that their disciplined approach to running the business continued in third quarter as they recorded positive free cash flow irrespective of lower than expected natural gas price realizations following wider regional differentials. They remain committed to achieving positive free cash flow this year and beyond, while continuing their efforts on enhancing their corporate returns and increasing their return of capital to stockholders via prudent capital allocation.

Cabot Oil reported that equivalent production for Q3 2017 came at 169.5 Bcfe, consisting of 161.2 Bcf of natural gas, 1,268 thousand barrels of crude oil and condensate, and 124.7 Mbbls of NGLs. Natural gas production for Q3 2017 was at the low end of the firm’s projection range due to longer than expected interruption at third-party compressor stations and a postponement in putting a seven-well pad on production following weather-linked pipeline construction delays. The production of NGLs was below the firm’s projection range due to stoppage at a third-party processing center in the Eagle Ford that was obstructed by Hurricane Harvey.