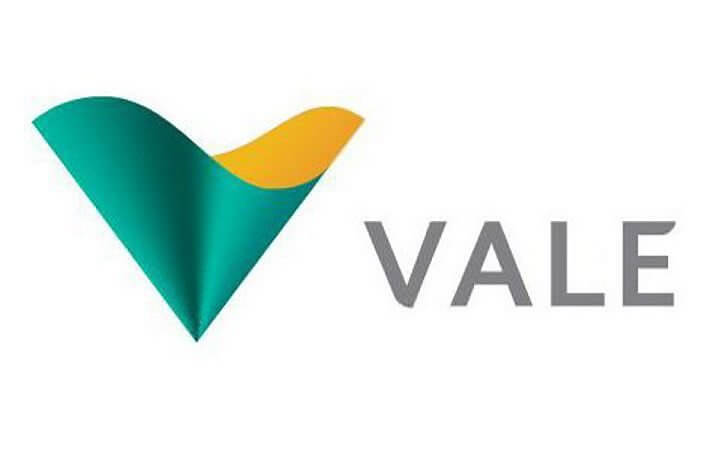 Fabio Schvartsman, the CEO of Vale SA (ADR) (NYSE:VALE), expressed the instead of debt or profit, the company’s new dividend policy should come on a more sustainable cash flow generation. The company’s net debt came at $18.1 billion in 2017 as compared to $25 billion in 2016 with at least another 3.7% decline coming in 2018 on the back of fertilizer assets divestments and other deals. Vale intends to cut the debt to $10 billion in 2018. The firm intends to increase the dividend payouts once it reaches that mark.

A news report by Reuters reported that a Brazilian pension funds will sell 10% to 12.5% of its stakes in Vale. This funds are led by Previ, and the stake sale will be done through a public offering. This share sale is valued at around eight billion reais or $2.4 billion, if BNDESPar also dilutes part of its stake in Vale. On contrary, Bradespar SA and Mitsui & Co Ltd will not dilute any part of their stakes in the business.

Vale has been looking to migrate to dispersed ownership structure, and this share sale may be a next step towards that movement. The company has been done with its dual-share structure in October. This led to optimism in company’s stock price, which has jumped over 30% since that news was announced. The recent size of the public offering is considered as smaller to what was earlier expected.

In addition, a possible delay would be considered as positive by the market. This offering was earlier planned by BNDESPar and pension funds for launch of next month. However, a major shareholder has been contemplating to move it to next year, following the risk of volatility during elections in Brazil’s market. This deal has been talked in recent months by Petros, Funcef, Fundação Cesp and Previ.