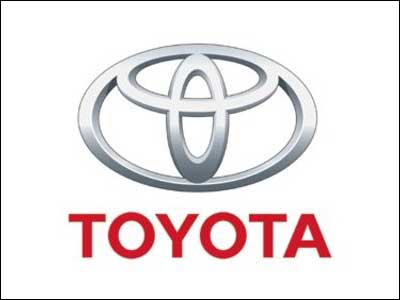 Dallas, Texas 05/09/2014 (FINANCIALSTRENDS) – There is news that the Toyota Motor Corp (ADR) (NYSE:TM) will transfer a very  large number of its jobs from its sales & marketing headquarters located in Torrance, California into the suburban Dallas area. As per the  source, these employees will all be notified of this  move  in the  company-wide announcement. Jim Lentz, the North American chief executive officer stated  that the source of this  leak had not been  authorized to speak about this matter, publicly. The company has also  maintained its presence in Southern California for decades, and had opened its 1st  U.S. location at Hollywood in 1957.

Its sales and marketing HQ had been opened in 1982, and the site of its parts-distribution warehouse. The company’s Torrance site now occupies almost 2 million square-feet of its office space and it employs over  5,000 people. This  move is now one more victory for  people in the Lone Star State as well as  its governor, the Republican Rick Perry. He  has made many trips to California in the last 3 years, which have been specifically designed to woo math companies over from California to the home state. This strategy seems to have  been a very successful one, as over  60 companies now have made this exodus from the  highly taxed &  regulated California for the much  more business-friendly environment in  Texas since 2012.

Toyota has over 5,300 employees in California and a large percentage of these are at the Torrance campus in sales and finance, marketing and engineering and in product planning. The details on which of these functions will eventually move &  when might be announced soon after their employee meeting. When the Nissan Motor Co had moved its North American HQ  to the lower-cost Tennessee in the year  2006, only 42%  of the employees had initially chosen  to relocate.