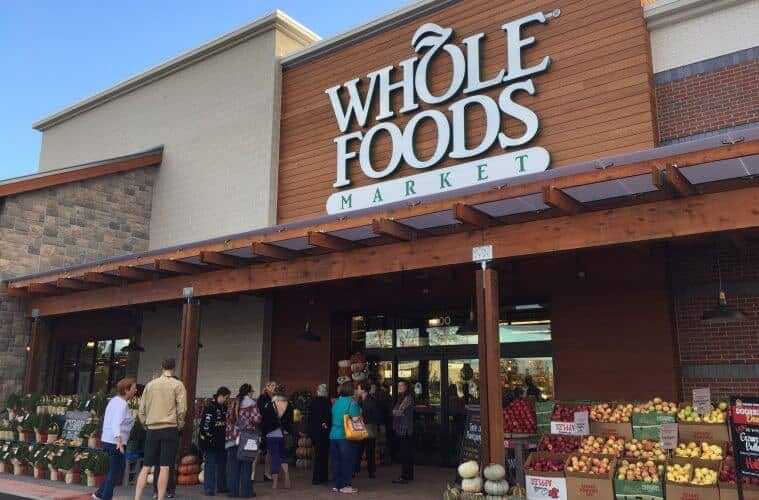 Whole Foods is facing the backlash on social media after it recently opened a new restaurant “Yellow Fever” as a part of the recently launched 365 store in Long Beach, California. The announcement of the opening was made on Twitter last week. Incidentally, the social media users have slammed the owner of the restaurant for using a racist name for its pan-Asian restaurant chain.

Yellow Fever is an independent company that has partnered with the American supermarket chain in this venture. According to Kelly Kim, the co-founder of Yellow Fever when they came up with the concept of opening a chain of Asian restaurant, they tried multiple words such as traditional, lotus, golden, bamboo and more. However, the executive Korean-American chef said that they were not at all memorable and suddenly one night they stumbled upon the word “Yellow Fever” which seemed just right.

According to Kelly Kim,” It’s tongue-in-cheek, kind of shocking, and it’s not exclusive — you can fit all Asian cultures under one roof with a name like this. We just decided to go for it.” And she along with her husband Michael decided to go ahead with the name and opened their first restaurant in 2013. Since then they never faced any issue with the name being racist and all. However, the announcement by the leading grocery store on its official Twitter handle had the social media buzzing with users calling it a toxic idea to use a racist name.

According to Kim, Yellow Fever is the term that denotes sexual attraction of a white man towards Asian women and that she never thought that the term implied any other deeper meaning or was in any way offensive, racist or anti-feminist. However, Yellow Fever in Africa is a dreaded mosquito-borne infection that kills thousands of people every year. And social media users have associated the name of the restaurant with this deadly disease.

This has certainly shocked Kim who said that until a week ago the name was not at all an issue or was taken as an overtly sexual or negative term. Yellow Fever has two more openings in California and offers Asian cuisines from Korea, Japan, China, Thailand, Hawaii, and Vietnam.