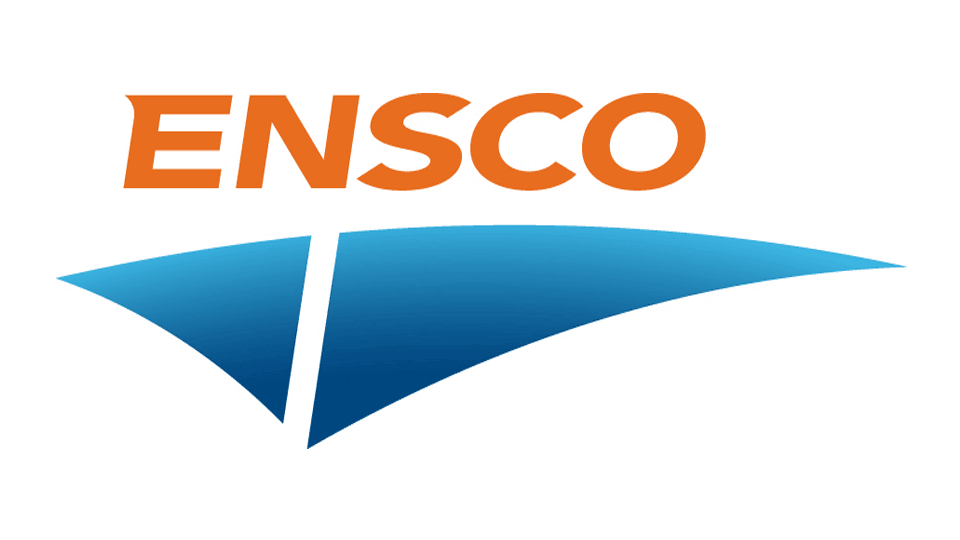 ENSCO PLC (NYSE:ESV) reported that revenue came at $460 million in Q3 2017 versus revenue of $548 million in the same period, a year earlier. Revenues dropped 16% compared to the same period a year-ago, mainly due to fewer rig operating days and a drop in the average day rate for the fleet.

General and administrative expense jumped to $30 million in the third quarter from $25 million a year earlier due to transaction costs linked to the acquisition of Atwood. Other expense jumped to $40 million in Q3 2017 from $31 million a year earlier. The year-to-year comparison was impacted by gain of $18 million on the repurchase of senior notes at a price cut during third quarter 2016.

In the last trading session, the stock price of Ensco jumped more than 4% to close the day at $5.21.