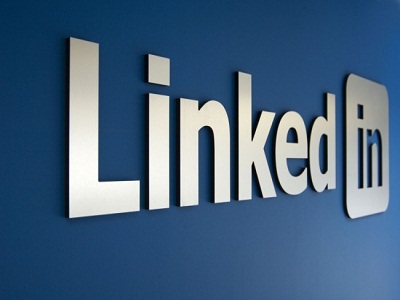 Dallas, Texas 05/05/2014 (FINANCIALSTRENDS) – LinkedIn Corp (NYSE:LNKD) may have well pioneered the social networking method of employee and hirer connect, but definitely appears to be something amiss, that does not go down too well with certain groups of job seekers and employees.

Despite professional endorsements doing the rounds and the networking working the mid-night oil with tweaking services and bringing in value addition to each user set, the lack of disseminating features which will pole-vault LinkedIn into higher echelons of job seeker usage is missing.

Where user dissatisfaction which varies across the regional users continues, the fiscal story for the professional networking site too is not something to write home about.

Poor guidance for the next quarter

Expert analyst are given to believe the current dry run for this tertiary technology services player is entwined to the poor quarter guidance initiated by the company.

Sales for LinkedIn are apparently on the rise, according to figures reported by the company. These are currently to the tune of $473 million and were slightly higher than the estimates analysts had offered- at $466 million.

The defining decline for LinkedIn is apparent in the Net Loss which is to the tune of $13 million, as against the $22 million which the first quarter net profits had indicated.

LinkedIn Corp (NYSE:LNKD)had in its next quarterly guidance framework indicated $500 million to $505 million, which is way ahead of the overall estimate of $466 million.

The guidance lacked to show faith on the sales gains for the new quarter as well. It has persisted with an unexciting figure of 38% growth during the same quarter.

In a the past trading sessions, the company has been upgraded by the likes of UBS, to Buy rating. However, more than 8 firms have indicated a cut in their Price targets, which were fixed at once high-flying stock prices of $200. LinkedIn is currently breaching the $150 per share price factor!