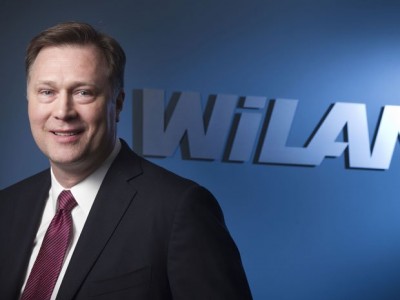 Dallas, Texas 11/04/2013 (Financialstrend) – Wi-LAN Inc. (TSE:WIN)’s has faced one trial loss after the other  and its strategy of acquiring patents and then suing to get royalties, reduces its value for a possible sale.

The company said that a possible sale was being considered. This announcement came after it lost the trial last week against Apple. Wi-LAN Inc. (TSE:WIN) had been seeking $248M from the technology giant.

In July, the company had lost a trial against Ericsson AB and Alcatel-Lucent. However, it ended up settling with Alcatel-Lucent. The company’s patent-buying spree in 2011 & 2012 that led to the acquisition of $4.5 B worth in patents from Nortel Networks. In the same period, there were a series of court-rulings & proposed-legislation in United States Congress. All of these have limited the value of the patents that were owned by those companies that don’t actually manufacture products.

Wi-LAN Inc. (TSE:WIN) is a licensing company. It is involved in developing, acquiring and licensing a range of intellectual-property that drives various products in communications & consumer electronics markets. Via both internal research & development & acquisitions from 3rd-parties, Wi-LAN Inc. (TSE:WIN) has acquired intellectual-property in the form of patents & patent applications in numerous countries. These have been licensed to over 255 companies in telecommunications -markets across the world. As of 31 December 2011, Wi-LAN Inc. (TSE:WIN) had a portfolio of around 3,000 patents, including issued & pending patents & foreign equivalents.